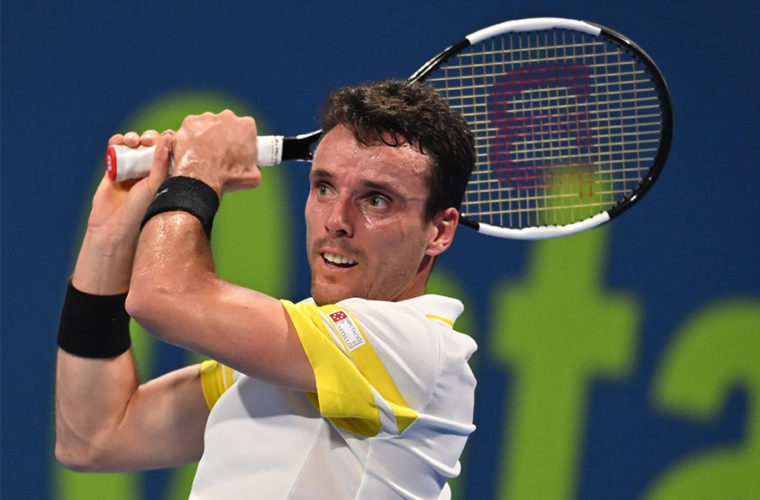 The 2019 champion took his groundstrokes down the line and charged the net at 2-2 in the decider to claim the crucial break of the match. Bautista Agut's victory extended his impressive ATP Head2Head record against the World No. 4 to 4-1.

"It was a very tough fight. Dominic is a very good player," Bautista Agut said in an on-court interview. "He gives 120 per cent. I tried to give more than 120 today. I had to play very good to beat him and it was one of the greatest players I had in front of me today."

Bautista Agut now owns an 8-1 record at the ATP 250. The Spaniard will next face red-hot Russian Andrey Rublev for a place in the championship match. Rublev moved into the semi-finals without hitting a ball after Hungary's Marton Fucsovics withdrew due to a lower back injury.

"I am just enjoying the win today. It was really good," said Bautista Agut. "I had to play unbelievable tennis. I had to fight very hard to run a lot and now I just want to take a breath, relax, enjoy the win. Tomorrow morning, with my coach, I will start to prepare for the next match." 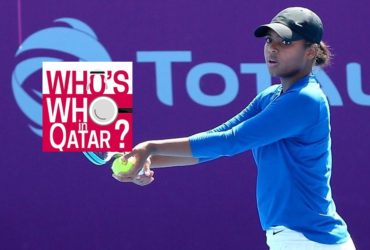 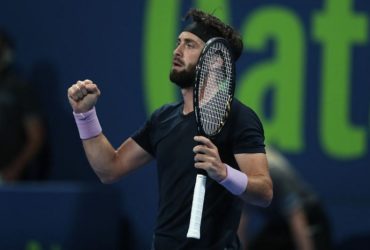 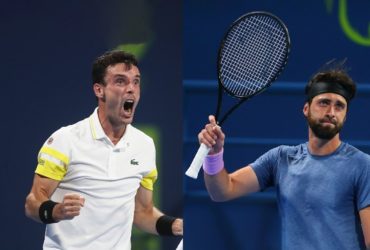 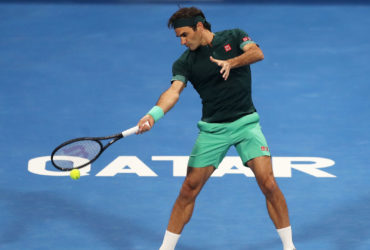 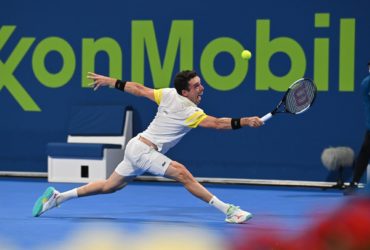