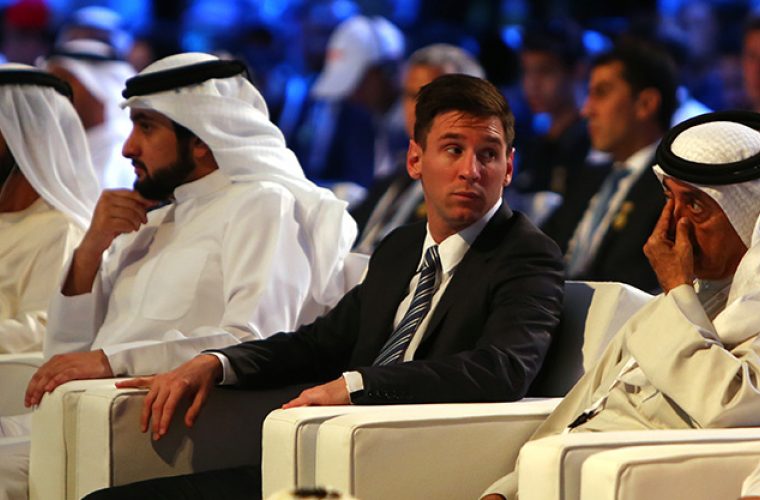 Barcelona have resorted to begging Qatar for a new deal after struggling to find a sponsor for next season.

The latest Premier League TV contract has spooked clubs over Europe who need to find new revenue streams to keep up with England.

Barca had initially called off negotiations with Qatar because the oil-rich state had refused to dramatically increase terms.

But the Catalans have had to perform a humiliating U-turn and go back to their current backers after failing to find a new partner. 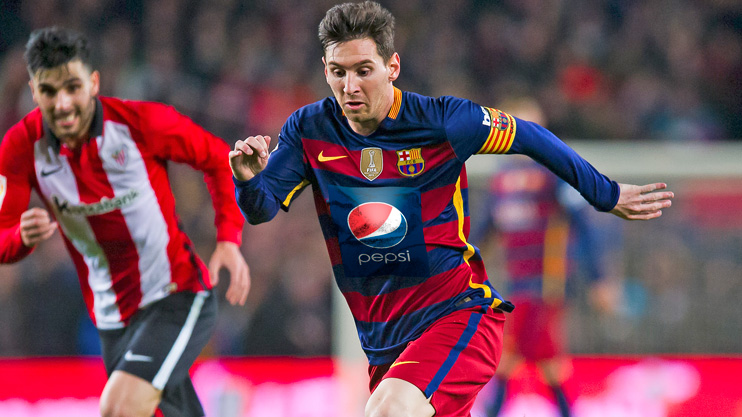 Things were so frosty between the two parties that Qatar were refusing to answer Barca’s calls late last year, report the Mirror.

Concerns over delays in the production of next year’s kit and the fear that the club will not be able to offer big new deals to Lionel Messi, Luis Suarez and Neymar has led to the climbdown. (Source)

But if Qatar refuse to play ball it could lead to one – or more – of the MSN seeking out a big Premier League payday.