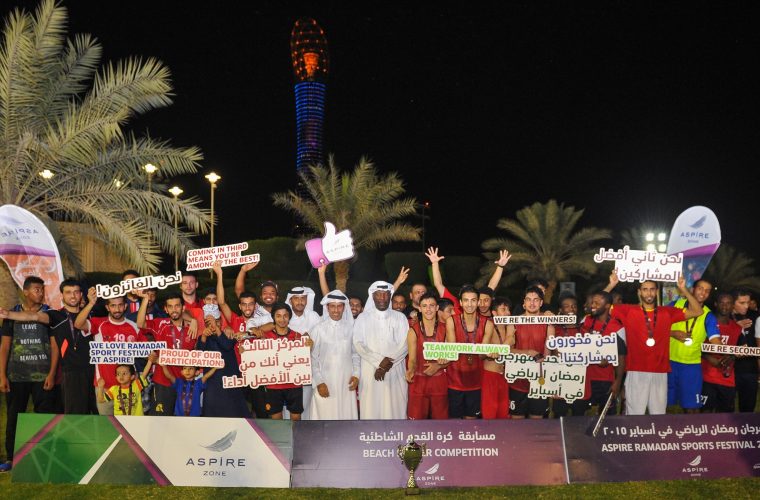 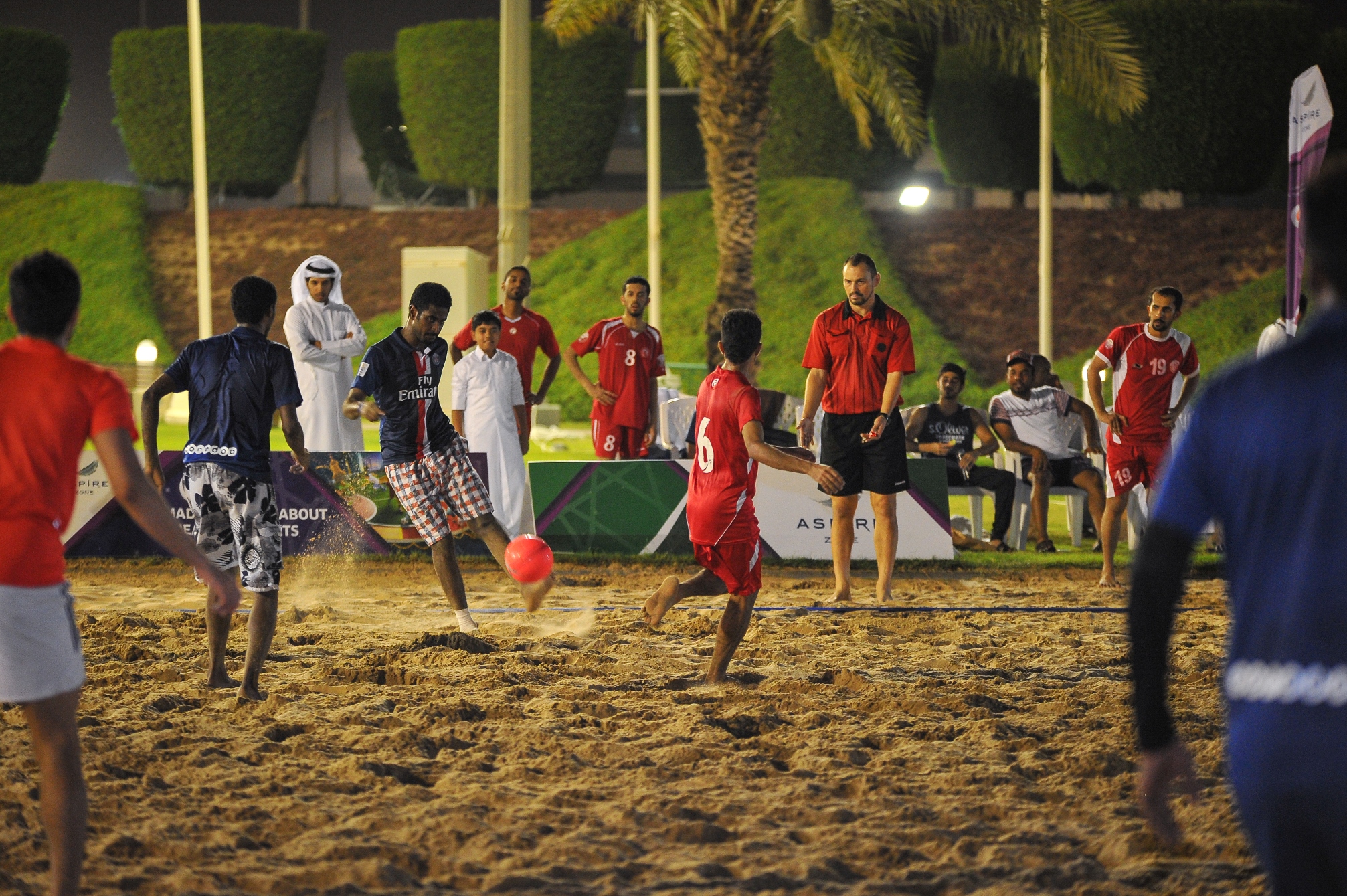 Commenting on his team’s victory, Mohammed Ramadan from team Barcelona said: “Every game throughout the tournament has been tough and we took part in a number of exciting matches. Eventually though, as a result of the team’s hard work, we were able to triumph and win the cup. We would like to thank Aspire Zone Foundation for this amazing tournament and for doing such an excellent job in organising it.”

After an extraordinary game in the Ladies Futsal, Al Khor are crowned champions 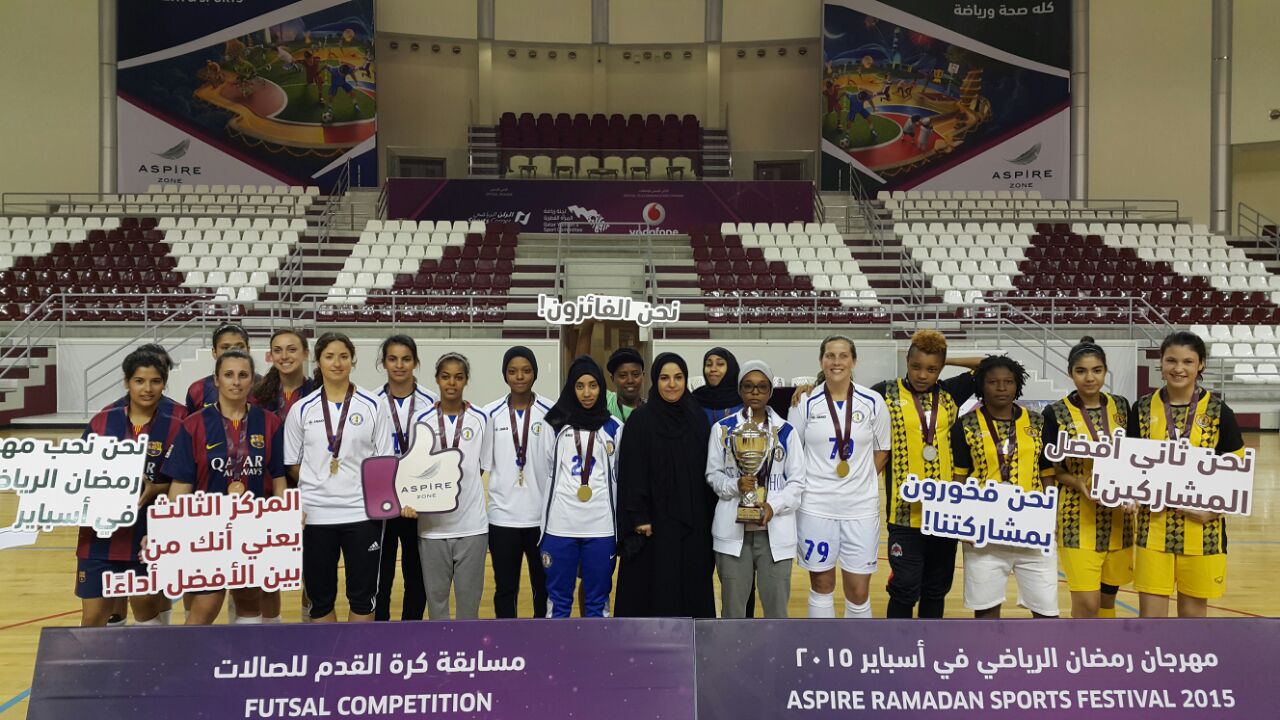 Al Khor ran out overall winners in the Ladies futsal tournament, organised for the first time during this Ramadan Sports Festival. They achieved this victory after securing the highest number of points during a number of matches in the final stages. Team Qatar came second, and team Barcelona placed third as well as securing the prize of “best team overall” in the tournament.

Maha Youssef Alabdul Jabbar, Assistant Secretary General of the Women's Sports Committee commented on the tournament by saying: “Winning clearly reflects the progress and development of participating teams in any sport, whether that’s football, basketball or volleyball. These tournaments are a great way to motivate players and also to help us identify fresh talent. Aspire Zone Foundation’s efforts speak for themselves, and we’re delighted to collaborate together with them again on the organisation of this tournament – the third year running that we have done so. We look forward to continuing this collaboration in promoting the interest of women’s sports in Qatar.”

For her part, Alia Al Shamari, Administrator of Al Khor Club said: “We’re all happy to have had the chance to participate in this event and delighted to have won this first edition of the Women’s Futsal tournament, organised as part of Aspire’s Ramadan programme. We would like to thank Aspire Zone Foundation for organising this tournament and providing teams with all the necessary support. We look forward to participating in similar such tournaments in the future.”