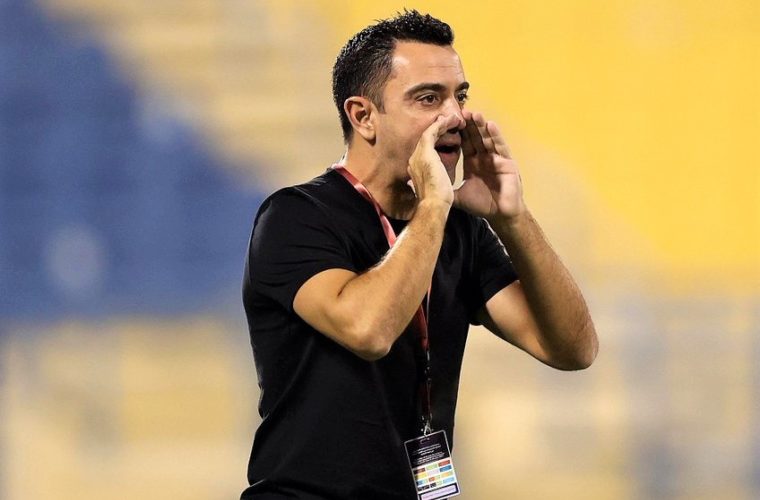 Barcelona have confirmed that Xavi Hernandez will return to Camp Nou and succeed the sacked Ronald Koeman as coach.

Barcelona announced in the early hours of Saturday that Xavi has agreed to a contract through to 2024 after the former Spain midfielder was released from his contract at Qatari club Al Sadd.

"FC Barcelona have reached an agreement with Xavi Hernandez for him to become first team coach for the rest of the current season and two more seasons," Barcelona said in a statement headlined "Welcome back home, Xavi!".

"The Al Sadd administration has agreed on Xavi's move to Barcelona after the payment of the release clause stipulated in the contract," the statement read. "We have agreed on cooperation with Barcelona in the future.

"Xavi is an important part of Al Sadd's history and we wish him success. Xavi informed us a few days ago of his desire to go to Barcelona at this particular time, because of the critical stage his hometown club is going through, and we understand this and decided not to stand in his way."

The Qatari club published a video of Xavi saying goodbye to his players during a team meal. Several players wished him a fond farewell in the video.

"It is a good step in his career," former Arsenal midfielder Santi Cazorla added, "and of course we will miss him a lot.''

Barca vice president Rafa Yuste and director of football Mateu Alemany travelled to Qatar this week to close the deal, with negotiations accelerating with Al Sadd after Wednesday's 3-3 draw with Al-Duhail. Xavi said goodbye to the Al Sadd players after that game before imploring the two clubs to "come to an agreement" given his desire to return to Barca.

Koeman was fired last week after a 1-0 defeat to Rayo Vallecano left Barca ninth in the league table. The loss was Barca's third in their past four LaLiga matches, and they had won just one of their first three Champions League fixtures, losing 3-0 against Bayern Munich and Benfica, before beating Dynamo Kiev.