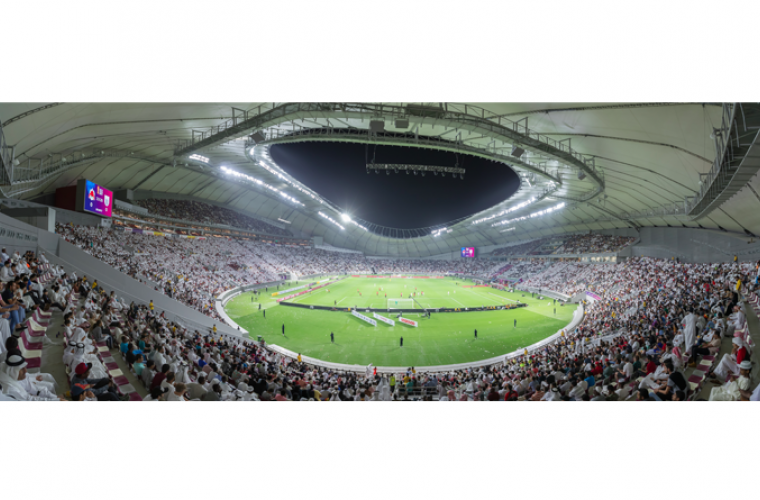 Football fans are in for a spectacular and unique public experience from inside the iconic Khalifa International Stadium, as Aspire Zone Foundation (AZF) prepares to host the country’s biggest Fan Zone area for those keen to watch the world’s biggest sporting event, the 2018 FIFA World Cup Russia™, starting this June.

The Fan Zone will seat more than 1000 people, providing a unique atmosphere for football fans in Qatar and unlike any other Fan Zone in the country. The Fan Zone will also be equipped with the latest cooling technologies, a giant screen, food and beverage stalls, children’s play zone and convenient car parking. Put together, these will provide fans with a sneak peek on what it will be like to experience a FIFA World Cup at one of the 2022 FIFA World Cup Qatar™ stadiums.

Commenting on the occasion, Mr. Nasser Abdullah Al Hajri, Director of PR and Communications at AZF, said: "AZF is proud to utilise its world-class stadium and one of the iconic 2022 FIFA World Cup Qatar™ venues, Khalifa International Stadium. Fans will get to experience the stadium’s facilities and cutting-edge technology, and get first-hand experience in what it feels like to experience the games in the stadium that’s set to host the very same tournament, the 2022 FIFA World Cup Qatar™, in four years’ time.”

AZF will unveil more details about the Fan Zone area, including where to buy tickets, through its various official social media channels.

One of the most unique features of the Fan Zone at Khalifa International Stadium is its capacity to fit thousands of fans keen to watch the entire tournament via giant LED screens. Fans will also benefit from the stadium’s advanced infrastructure, including the cooling technology.

In addition, fans can choose their preferred seating area as AZF has prepared a range of options whether it’s private partitions for those seeking privacy, Majlis, or dining services.

Aspire Zone Foundation has also previously set up Fan Zones for the 2014 FIFA World Cup Brazil™, which housed more than 1,500 spectators a day, as part of its mission to engage with football fans and provide the best entertainment experience for them to watch one of most popular tournaments on the planet. 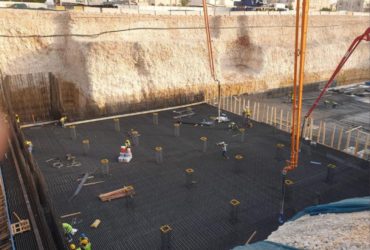 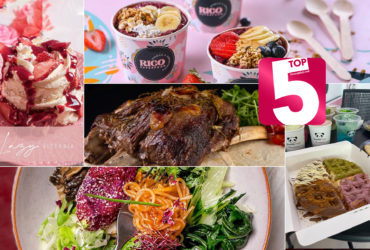 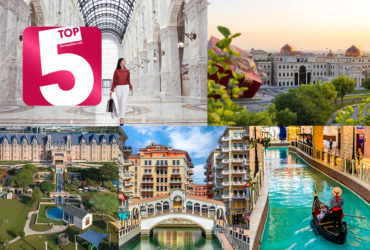 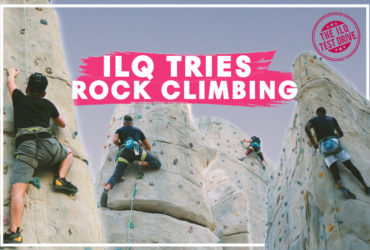 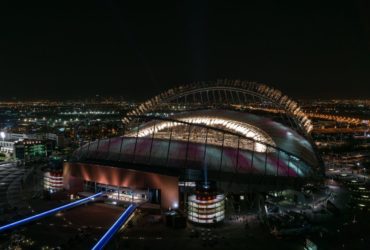