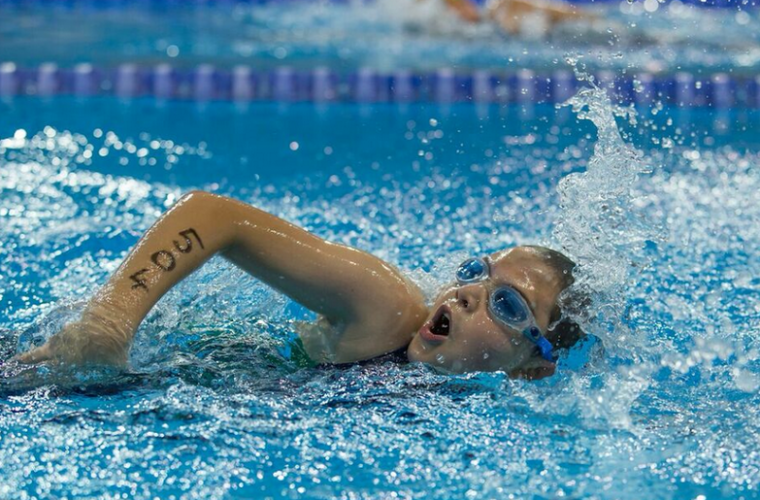 More than 1200 athletes from 45 nationalities took part in the event, which closed with a massive final race featuring over 300 swimmers and runners of various different ages.

The competition has witnessed a huge participation form the kids and formed part of Aspire Zone`s efforts to encourage families to participate in sport activities, in line with its vision to promote healthy and active lifestyles for everyone in Qatar.