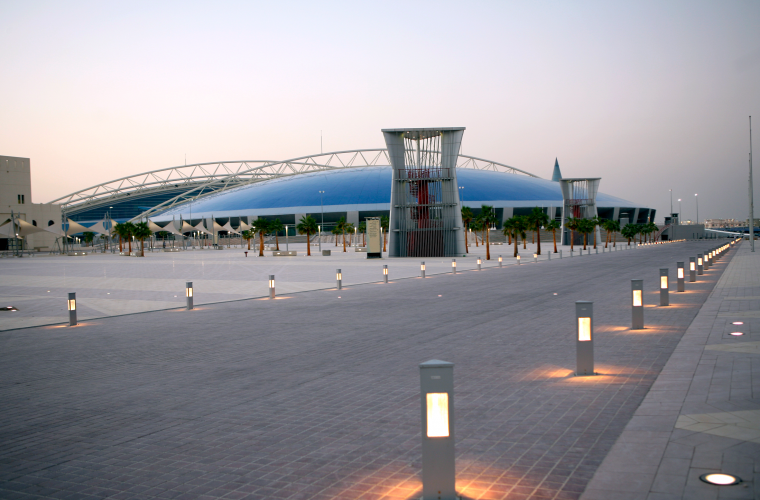 Aspire Academy and Qatar Football Association (QFA) signed Thursday an agreement on the 2019-20 Youth Calendar. The agreement was signed by Director-General of Aspire Academy Ivan Bravo, and Director of Football Development at Qatar Football Association (QFA) Fahad Thani Al Zaraa'. Both parties confirmed the dates of games and tournaments for the 2019-20 season, that had been discussed between them and the clubs in a number of meetings before. The outcome is a calendar that helps all stakeholders to plan the season properly to achieve their set goals. "At the Football Development Department at QFA, we support the elite programs run by Aspire Academy as they provide the foundation for future successes of players in national teams. It is a challenging process to align all the important dates of a season, that no changes will be necessary at a later stage and this calendar is guaranteeing all involved parties stability throughout the year.

We are happy that we were able to sign this agreement today and we wish Aspire success for all their teams and tournaments in this season," Al Zaraa' said. "This calendar is one of the most important tools for our youth development program, because there are always a lot of things going on, such as training camps, friendlies, tournaments and its important to align the dates with the national teams and clubs as well as with the school exams, so our boys can have the maximum success in whatever they are doing. We are very thankful for the productive meetings and the agreement we signed today as we all want the best for the development of our young Qatari players," Jonatan Cabanelas, who is the Specific Training Football Coordinator at Aspire Academy, said.