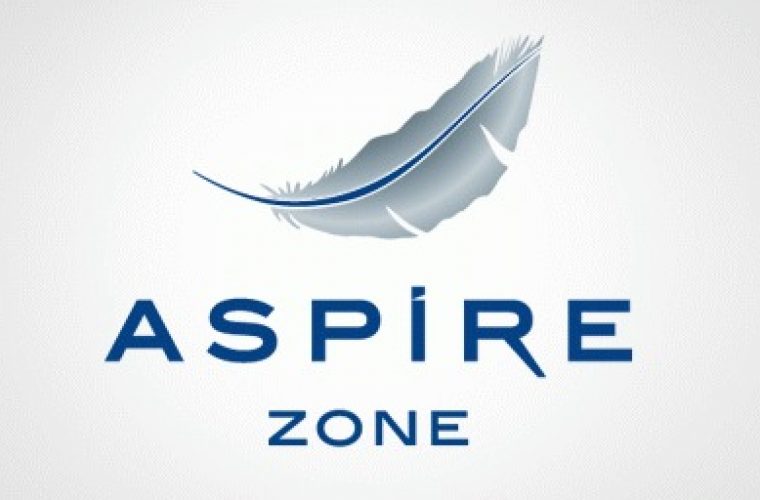 Aspetar held a signing ceremony with the Ivory Coast Football Association in Doha today. The agreement aims to provide medical support on and off the field for preparation and during FIFA World Cup™ taking place in Brazil this June.

The partnership was finalised during the visit of a senior delegation from the Ivory Coast Football Association led Mr Diallo, accompanied by their national coach Mr Sabri LAMOUCHI and Dr Cyrille DAH, national team physician and Executive Committee Member of the Football Association.

Through this agreement Ivory Coast national team is expected to be accompanied by a team of medical experts during their preparation and participation in the World Cup finals in Brazil.

Aspetar will provide medical services and care to support the team in its preparation with comprehensive medical screening and physiological evaluation of the players.

Additionally a dedicated team of experts from Aspetar will be on hand to offer guidance and treatment during the world cup matches.

Mr Sidi Augustin DIALLO said, “We are honoured by the support that we have received from Aspetar, a world leading hospital with great experience in the field of sports medicine. We are proud of this agreement and we aim to provide the best performance during the World Cup in Brazil”.

The Director General of Aspetar Dr Khalifa AlKuwari, said, “ We feel proud as one of the formest medical centres of excellence in the world to offer our expertise to international stars, and always strive through our strategy to support athletes at a high level and assist them in achieving their full potential”.

Under this agreement, ’The Elephants’ will be accompanied by a team of medical experts from Aspetar not only during their preparation but also throughout their participation in the FIFA World Cup finals.

Mr Sabri LAMOUCHI, Ivory Coast’s national coach and the former French national team player said: “I take this opportunity to thank the Director General of Aspetar, Dr Khalifa AlKuwari, and Acting Chief Medical Officer, Dr. Hakim Chalabi, who has contributed a lot in the signing of this agreement. Aspetar has very good reputation, and I think it will help us a lot in the preparation for the World Cup”.

The Ivory Coast Delegation paid a courtesy visit to Aspire academy and they have been impressed by state-of-the art facilities.

Ivory Coast has one of the five strongest squads in African football who have booked their places to the World Cup finals in Brazil. They also participated in the previous World Cup in South Africa in 2010. The team includes several international stars including the Galatasaray striker Didier Drogba and 2013 African player of the year, Manchester City midfielder Yaya Toure, along with his brother Liverpool defender Kolo Toure.

Aspetar has also taken care of the Algerian national team since their preparation for the World Cup in 2010 when a medical staff of experts accompanied the ‘Fennecs’ to South Africa, led by Dr Hakim Chalabi, Acting Chief Medical Officer and Executive Director of the National Sports Medicine Programme.