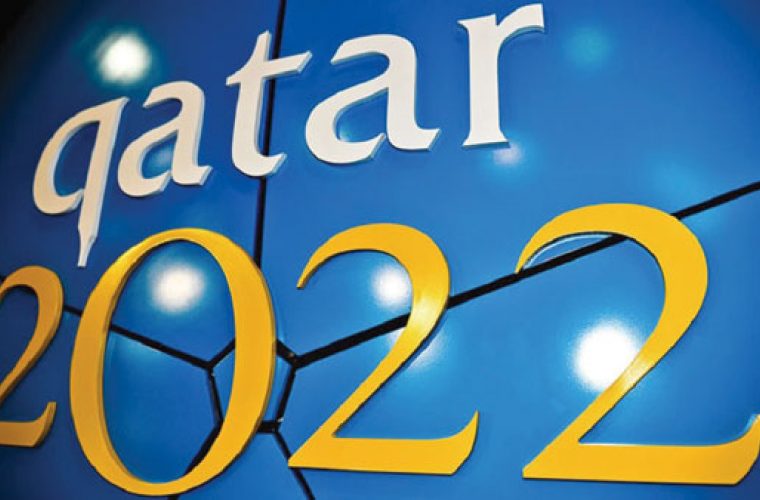 The Asian Football Confederation (AFC) said in a statement its president is still “looking forward to seeing a successful FIFA World Cup in Qatar”.

“The AFC president is convinced that the Qatar 2022 Supreme Committee for Delivery and Legacy will do their utmost to clear the doubts,” it said.

“Hosting the FIFA World Cup in Asia, especially in the Middle East, means a lot to the continent,” it quoted Sheikh Salman, who is from Bahrain, as saying.

Qatar’s World Cup organisers have vehemently denied any wrongdoing after Britain’s Sunday Times alleged a top official was involved in corruption leading up to the vote on the 2022 World Cup bid.

The Supreme Committee for Delivery and Legacy said on Sunday that Qatar had won the right to host the tournament “because it was the best bid and because it is time for the Middle East to host its first FIFA World Cup” .

Meanwhile, Issa Hayatou, head of the African Football Confederation (CAF) and vice-president of FIFA, has “categorically” denied allegations in the Sunday Times newspaper that he had received gifts and money to support Qatar’s bid.