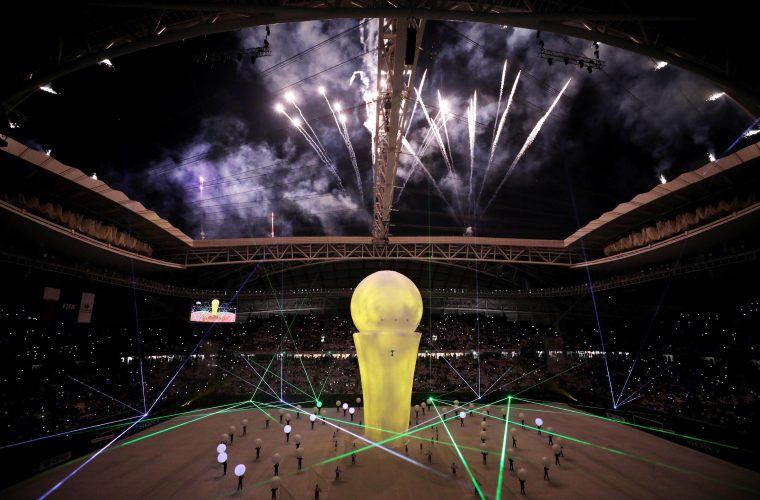 Asian champions and hosts Qatar crushed the UAE 4-2 to reach the semi-finals of the 2019 Gulf Cup after an exciting battle on 2 December in Group A match at the Khalifa International Stadium. On the other hand, Saudi Arabia qualified for the semi-final of the 24th Arabian Gulf Cup after defeating reigning champions Oman 3-1 on Monday in Group B match at Abdullah bin Khalifa Stadium.

Following the win, Qatar and Saudi Arabia will play on Thursday (5 December) at Al Janoub Stadium in Al Wakrah, whereas, on the same day, Iraq will battle with Bahrain at Jassim bin Hamad Stadium at Al Sadd.

Are you going to the stadium to cheer on your favorite team? Do let us know in the comments section below. And don't forget to like and share this article - you know it keeps us going!