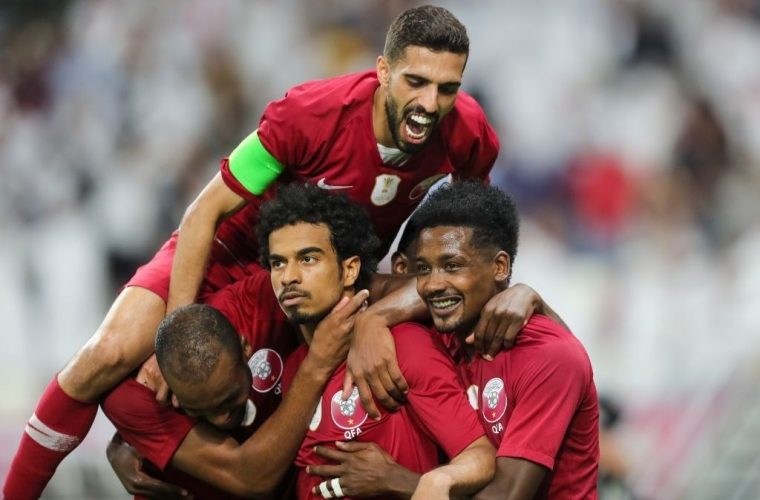 Asian champions Qatar crushed the UAE 4-2 to reach the semi-finals of the 2019 Gulf Cup after a pulsating battle at the iconic Khalifa International Stadium. Qatar faced the United Arab Emirates (UAE) today in their third and last preliminary round match of the 24th Arabian Gulf Cup. The match was started at 5:30 pm local time at the Khalifa International Stadium, a 40,000-capacity venue, in the Qatari capital.

The first goal was scored by Akram Ali after 20 minutes and just after the eight minutes of the first goal, the same player secured another goal for Qatar through a powerful penalty kick. Soon after Ali Mabkhout from UAE team scored their first goal.

Captain Al-Haydos scored the third goal for Qatar against UAE. Ali Mabkhout scored a second goal in the 77th minute against Qatar. The fourth and final goal was scored by Khoukhi Boualem against UAE.

It's worth mentioning that in connection to reach the semifinals, Qatar was in need of a draw to advance on goal difference, while a win for the 2017 finalists UAE was a must to see them through to the knock-out stage.