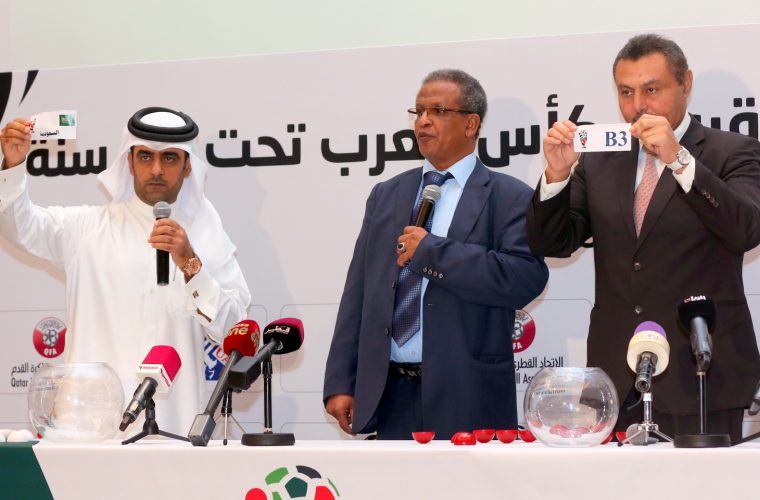 The draw for the Arab Cup U-17 was made today at Hilton Hotel where eight teams from across the Arab region have participated in the draw and are set to compete from 20th October 2014 until 2nd November 2014.

The Qatar Football Association (QFA) Vice President, Saoud Al Mohannadi and the Union Arabe de Football Association (UAFA) General Secretary, Saeed Jamaan signed the agreement to host the Arab Cup U-17 in the capital city of Qatar, Doha, and stressed that there is a longstanding strategic partnership between the two associations, and demonstrated Qatar’s keenness to support UAFA.

Prior to the draw was a workshop that gave the guests and media details and a thorough explanation about the tournament format, rules and regulations.

Speaking at the workshop were, Saeed Jamaan General Secretary of the Union Arabe de Football Association, Ali Jassim Al Muftah Tournament Director of the LOC, Dr. Mohamed El Kheir El Sheikh, General Coordinator of the LOC, and Ibrahim Al Majid, Member of the LOC. The draw was also attended by a number of team representatives that exchanged questions with the speakers ahead of tournament kick-off.

Saoud Al Mohannadi, Vice President of QFA commented: “The teams will gain a huge benefit for participating in this championship as they will be competing with eight other teams from across the Arab region. We wish the participating teams the best of luck in October and we look forward to welcoming everyone to Qatar.” 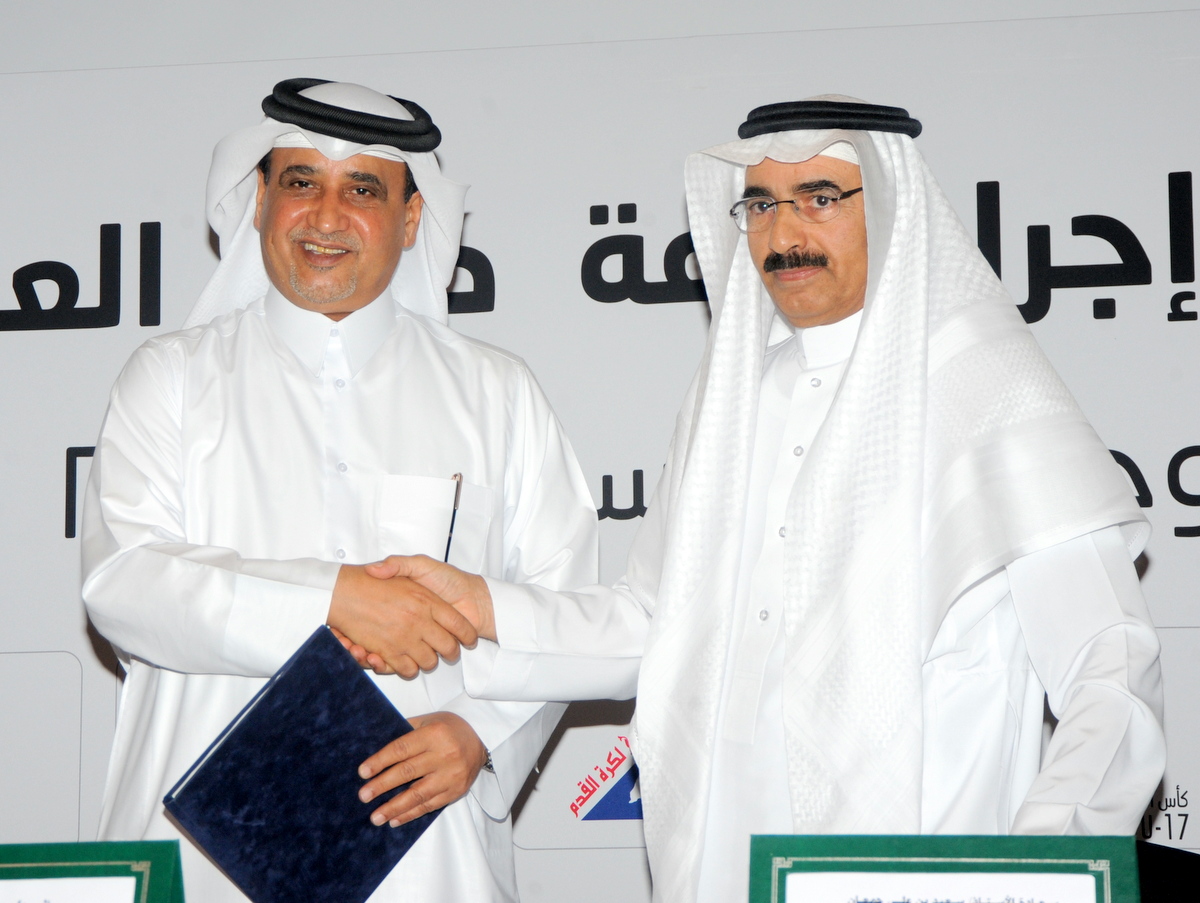 He added: “We are planning on providing a high standard championship to ensure success is witnessed during the tournament.”

The opening match will take place on 20th October, 2014 where hosts Qatar will take on Bahrain.