Playing in the penultimate pairing, Grace eagled the par-four 16th and birdied the par-five last to sign for a bogey-free 66 and a 19-under-par total of 269 before Warren, playing in the final flight, could only par 18 for a 67 at Doha Golf Club.

Grace, 26, became the fourth South African to lift the Mother of Pearl Trophy – following Darren Fichardt (2003), Ernie Els (2005) and Retief Goosen (2007) – as he followed up a win in South Africa last month to move to third place on The Race to Dubai ranking.

Grace – who burst onto the world stage with four European Tour victories in 2012 – was presented with a cheque for US$416,660 by Abdulla Saleh Al Raisi, CEO of Commercial Bank, which earlier in the week announced a three-year extension of its title sponsorship through 2018.

“This is definitely one of the tournaments that I wanted to win, so I’m proud of myself that I managed to do it,” said Grace, who finished joint sixth in 2013 and tied for 13th last year.

“The Middle East is one of the places I've always wanted to win. I've thought my game suits these types of golf courses and I play well when I come here. I started off the season well in 2012 as well, so hopefully it's a good season and it just continues forward.”

Grace was a joint-leader after rounds two and three, then moved to 14-under after a birdie on his opening hole on Saturday. After 10 straight pars, Grace shared the lead with five other players before making a move with birdies on 12 and 14.

Grace was in a share of the lead with playing partner Bernd Wiesberger and Warren before powering clear with a spectacular eagle on the 295-yard, par-four 16th, when he drove to six feet from the flag.

After a par on the short 17th, Grace laid up on the par-five 18th and nailed his third shot to six feet. While walking to the green, Grace became aware that Warren had birdied 16 and 17 to draw level on 18-under, so the South African was under pressure to sink a crucial birdie putt that ultimately secured the title.

“I started with a nice birdie and then the round didn't go really my way, but I just stuck to my guns and made a couple of birdies. Making that eagle putt on 16 and par putt on 17 was key. On 18, the putt was actually a similar distance and similar break, and I told myself: ‘You just made one on 17, you can do it again,” Grace said.

“You make it, you think you're going to win, and if you miss, you know that pretty much you're not going to win it. I had a nice putt, but then the wait starts and I watched the television as Marc finished his round.”

Grace started the week as World No. 79 and was projected to return to the world’s top 50 after his latest success, putting him in contention for Majors and WGC events.

Wiesberger (68) finished third at 17-under, a week after the Austria No. 1 secured sixth in Abu Dhabi, while young Englishman Eddie Pepperell (67) was fourth on 16-under.

Rising Korean star Ben An Byeong-hun enjoyed his best European Tour result as he shot a 65 to lie 15-under, sharing fifth place with Gregory Bourdy (65) of France and young Argentine Emiliano Grillo (70).

World No. 2 Henrik Stenson, the top-ranked player in the field, carded a 66 to finish on 10-under and was joined by Ryder Cup teammate Justin Rose (68), the World No. 5.

Ernie Els (71), the four-time Major champion, finished eight-under, while defending champion Sergio Garcia shot his third 69 of the week to finish four-under, with his title defence undone by a third-round 77. 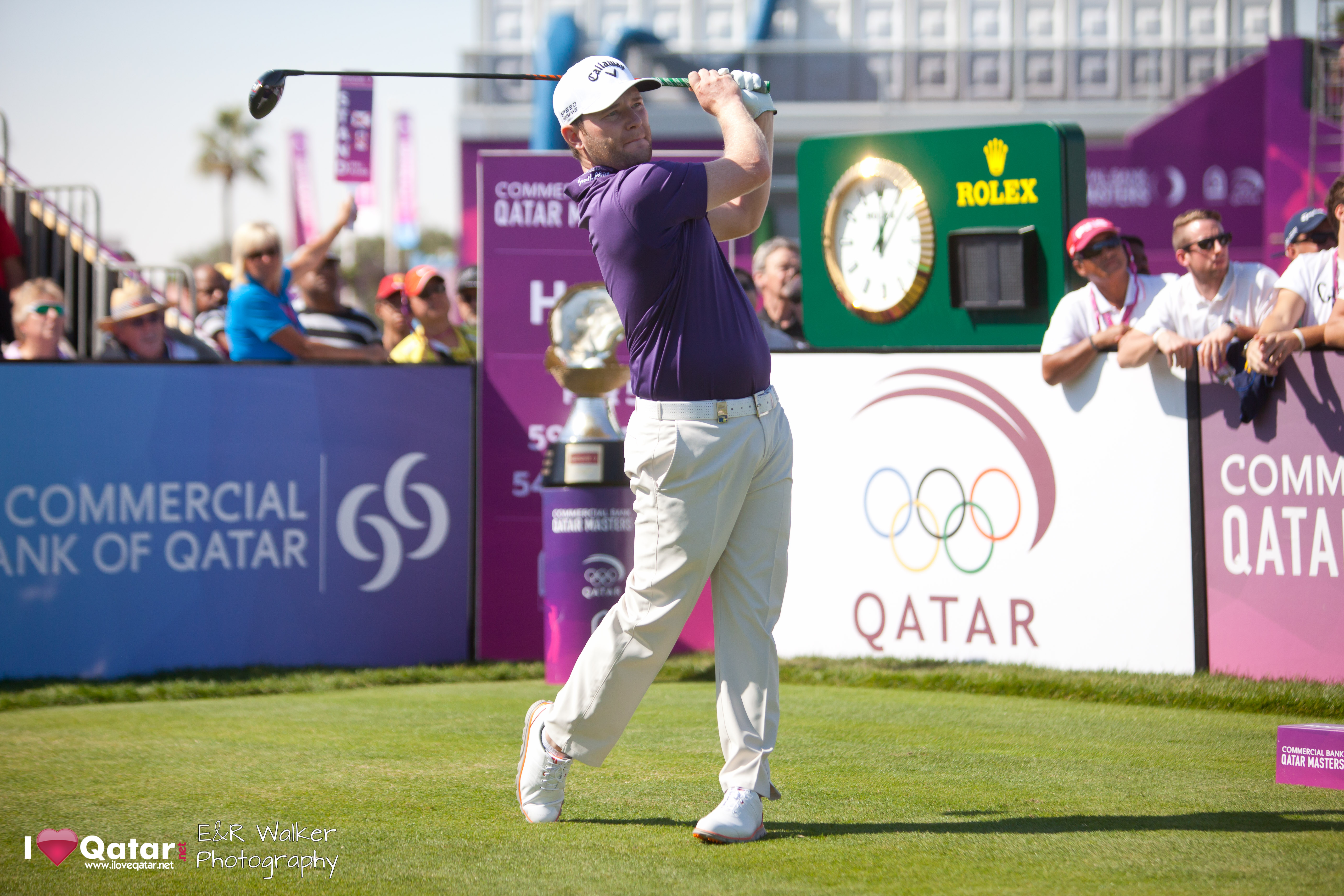 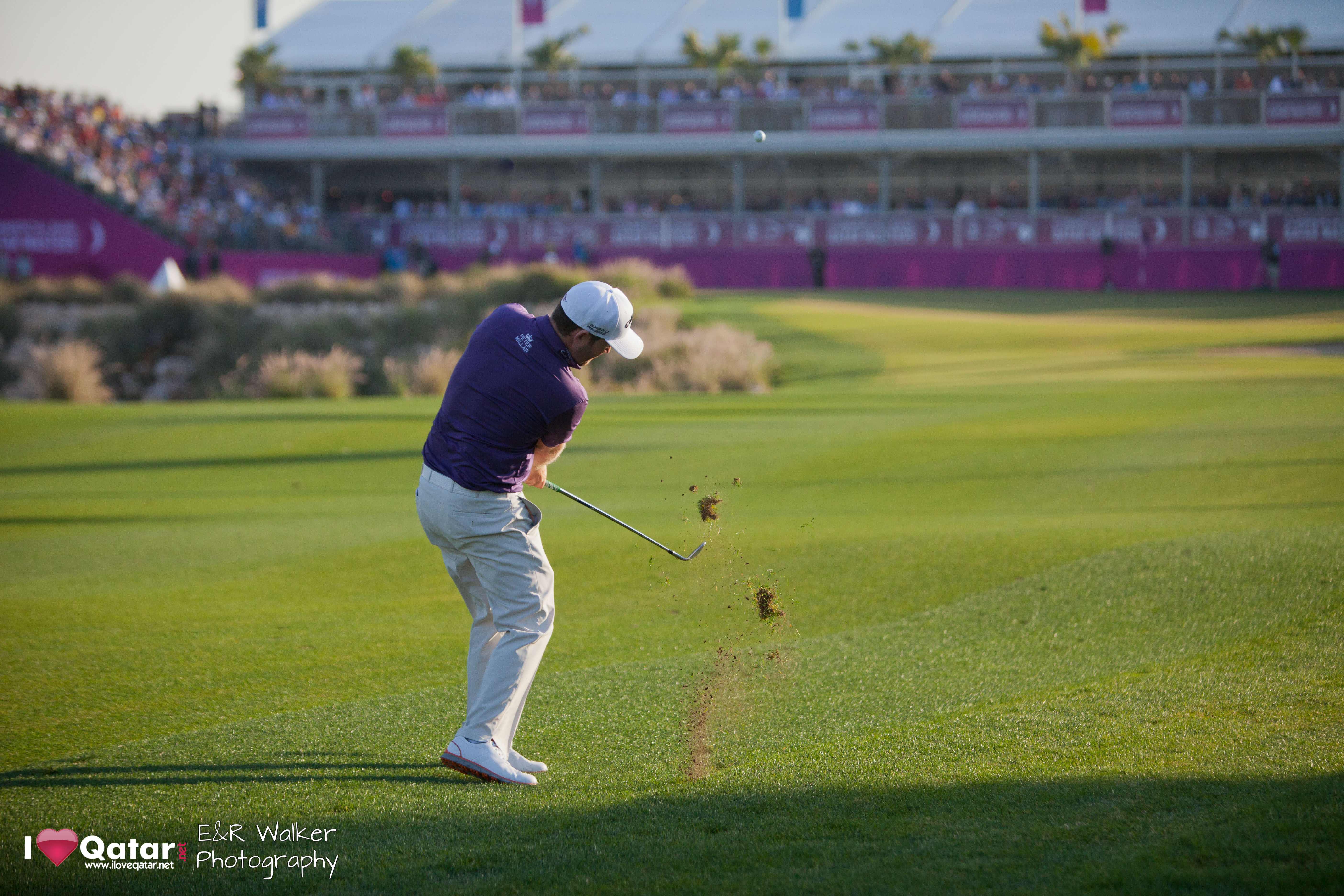