AlMoez Ali: News about my appointment as UNESCO ambassador is inaccurate 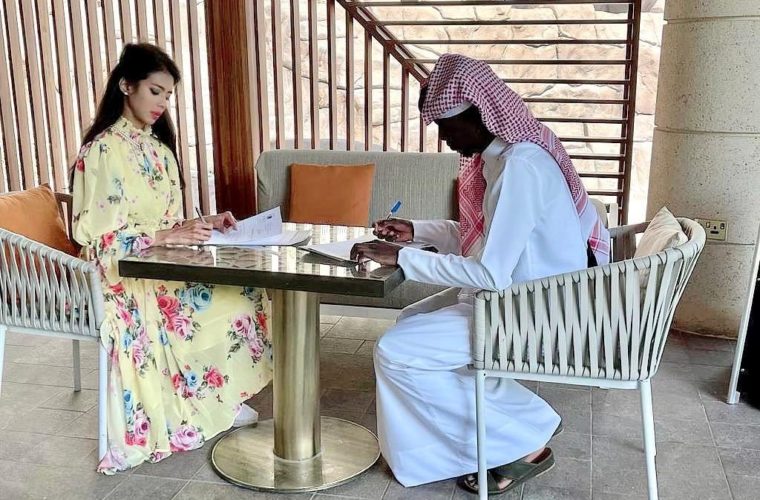 I followed what has been circulated on various media platforms. The news spread inaccurately about my appointment as a goodwill ambassador for the United Nations Educational, Scientific and Cultural Organization (UNESCO).

I want to confirm that I received an offer within the framework of the social responsibility of football stars in the world "FOOTBALL WORLD HERITAGE" and being interested in the humanitarian aspect and social responsibility; I welcomed the idea to be with Mr Arsene Wenger as an ambassador for this initiative that aims to include football by UNESCO" within the human cultural world heritage of humanity in conjunction with the 2022 FIFA World Cup Qatar.

AlMoez Ali tweeted on 20 February that he signed the pledge to support the candidacy of Football as a world heritage for humanity on the UNESCO list.

it was an honor to sign the pledge with HH Princess Rani Vanouska T.Modely @VMODELY to support the candidacy of Football as a world heritage for humanity on UNESCO list. pic.twitter.com/4EilS8zLMX

I also believe that football can change the world and I’m proud of joining this global movement as an ambassador to represents my country Qatar. #footballworldleaders #footballworldheritage #qatar2022 pic.twitter.com/CtCeeGp53q