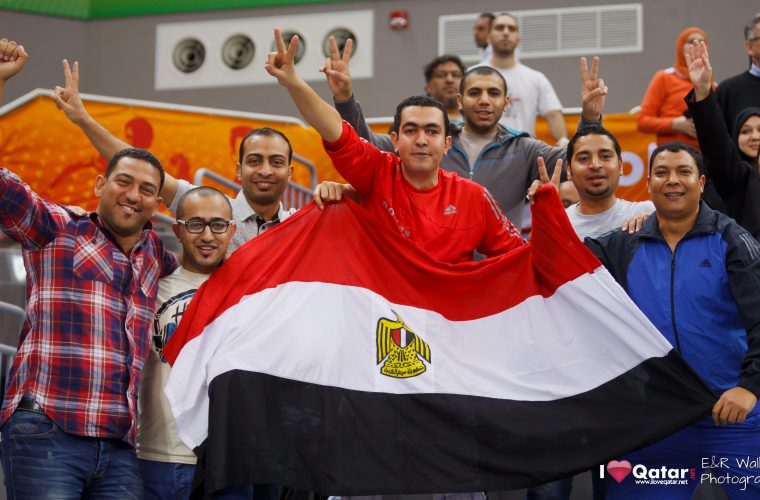 It was much easier than expected for Egypt; they took a 34:20 win against Algeria in the African derby in preliminary Group C. There was a lot at stake in this match - also taking in consideration old rivalries these nations have. But after the first half it was clear that over 6,000 fans will not see an end-to-end game in the Ali Bin Hamad Al Alatiyya arena in Al Sadd.

The defending African champions, Algeria, didn't show any of the quality which earned them their continental title only a year ago on home soil. The Egyptians, led by the fantastic support of thousands of their fans, managed to stop the back court of the rivals keeping the biggest Algerian star left back Messaoud Berkous scoreless until the final whistle.

Algeria were ahead 4:3 after eight minutes, but that was basically the best we saw from the boys in German. Good defensive play gave a boost of self-confidence to the Egyptians in attack. Playmaker Eslam Issa and right back Mohamed Amer were the real stars of the winning squad towards the end of first half where the score read 10:7 (21st minute).

This was also a great evening for the Egyptian goalie Karim Handawy, who saved 40 per cent of Algerians shooters shots, helping his team to a 7:1 run before the half-time break (17:9).

The Algerian coach Rida Zeghelli tried various strategies at the start of the second half with some different defensive tactics, even total court pressing at one stage, but was again forced to take time-out at the 37th minute after another 5:0 run by Egypt making it 21:14.

The Egyptian coach Marwan Ragab managed to maintain the pace of the match with good replacements off the bench; they helped their side to close out a 14-goal victory for an extraordinary start to their tournament.

Eslam Issa scored five for Egypt, while Hichem Kaabeche netted one more for his team. 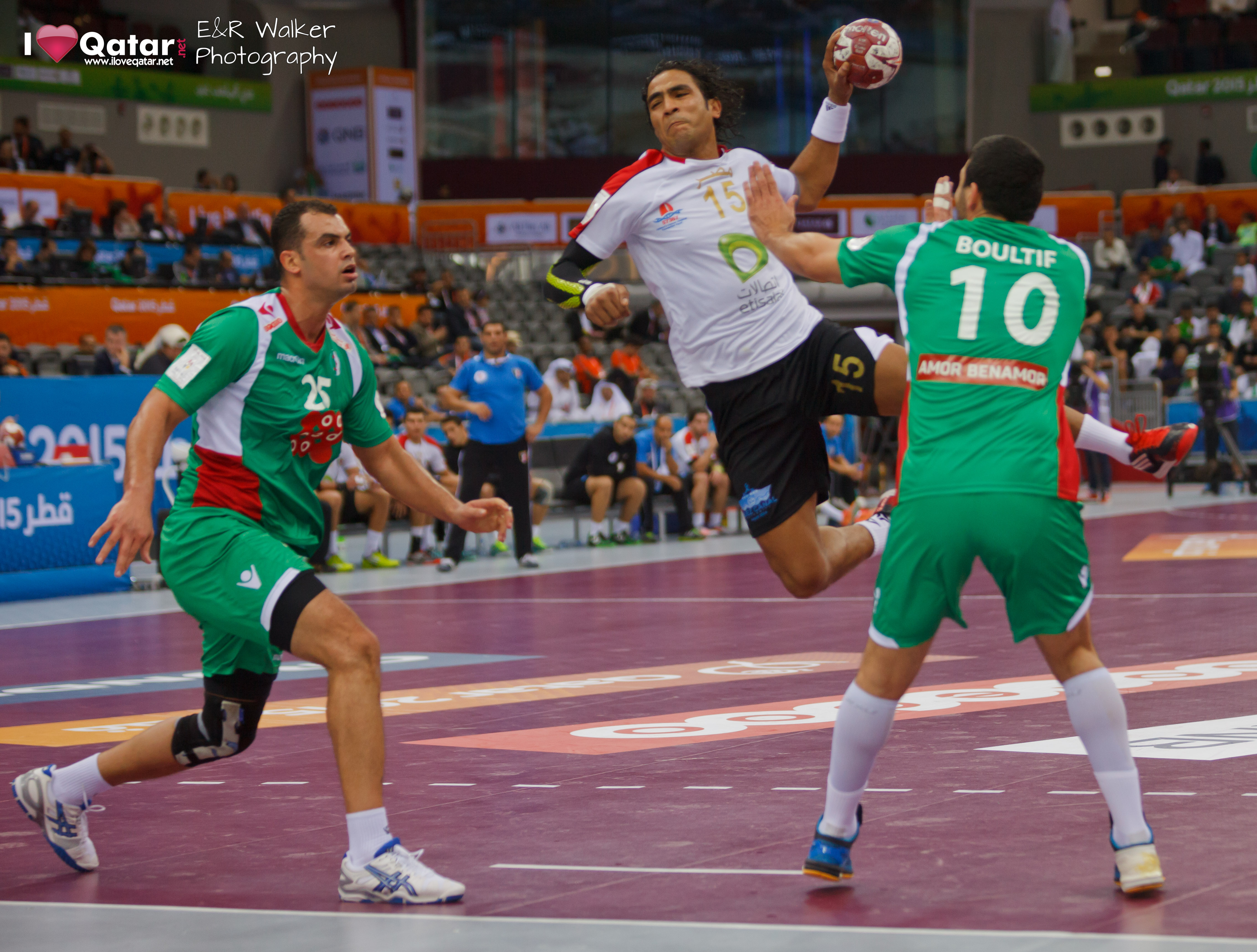 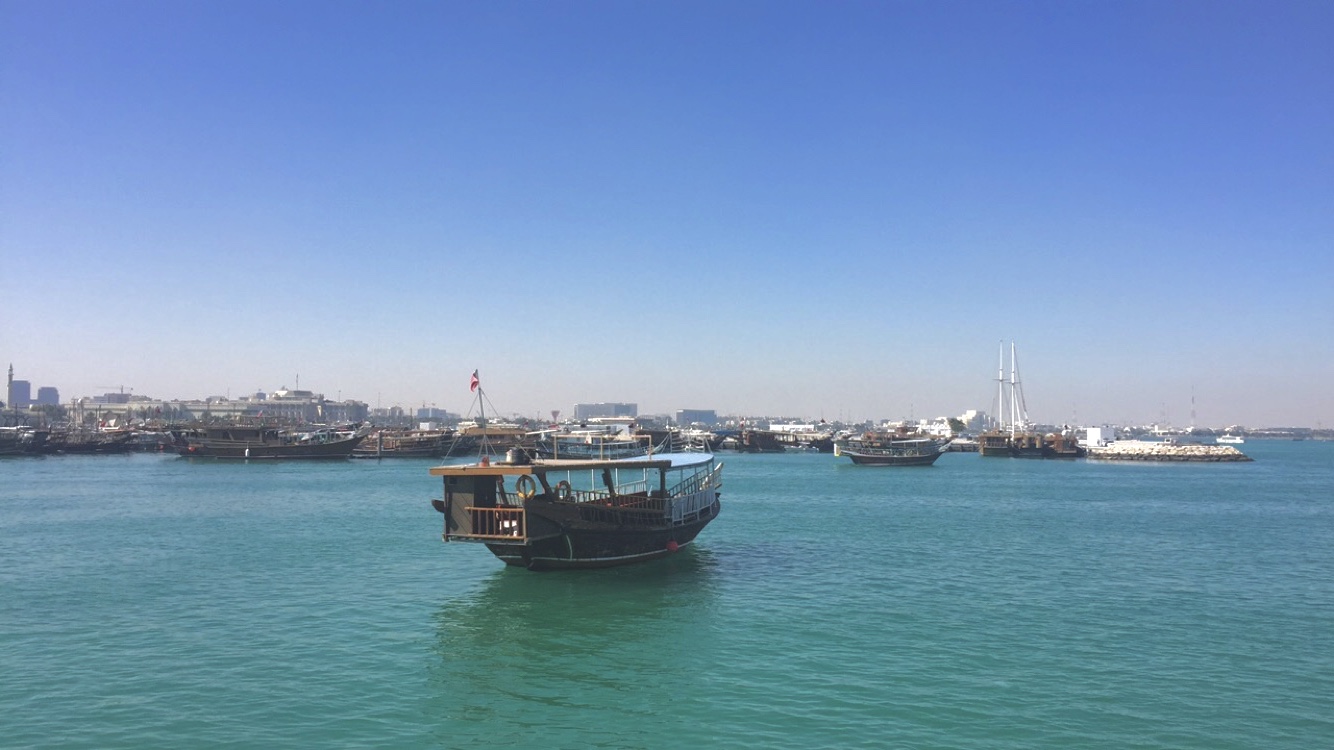