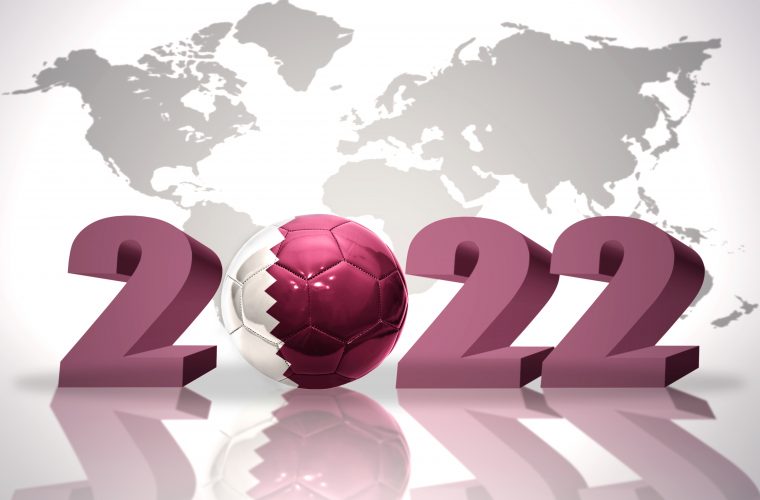 Though alcohol is not part of Qatar’s culture, hospitality is, and that’s why alcohol will be more readily available during the World Cup in Qatar, than it is on a day-to-day basis here in this country, remarked the 2022 FIFA World Cup Qatar CEO Nasser Al Khater, as reported by Al Jazeera.

In fact, not only will it be more accessible, World Cup 2022 organisers will be closing a deal soon to subsidise alcohol during the biggest sporting event in the world to take place in Qatar in 2022. At the moment, a pint of beer is available at QR 40 - 50.

In addition to reducing alcohol prices which went up at the beginning of 2019 when a ‘sin tax’ was levied on alcohol, cigarettes, soft drinks and energy drinks, increasing their prices, there will be longer happy hours and more locations where alcohol will be served during the World Cup.

Al Khater has requested football fans coming to Qatar in 2022 to respect local laws and the customs of the country. Qatar has also urged supporters of the England World Cup team, if they qualify for the World Cup 2022, to be on their best behaviour during the football tournament. England fans have a long withstanding history of being rowdy and noisy during matches. For this, the 2022 World Cup Qatar is working with the relevant authorities in England and other countries that are qualified to play in the football tournament to help them deal with football supporters.

Alcohol is not available everywhere in Qatar and can be found only in hotels around the country or from the Qatar Distribution Centre where it is only available to Non-Muslims who have a liquour license/permit.

Qatar is expecting an influx of approximately 1 million people during the World Cup and will have cruise ships docked to accommodate these football fans. It has also said that football fans from the four blockading countries – Saudi Arabia, United Arab Emirates, Bahrain and Egypt – will be welcomed without any problems, but also hopes the Gulf crisis is resolved by then.

What is your reaction to this news? Is it a good decision. Do let us know your thoughts in our Comments section. Like and share the article - it keeps us going!