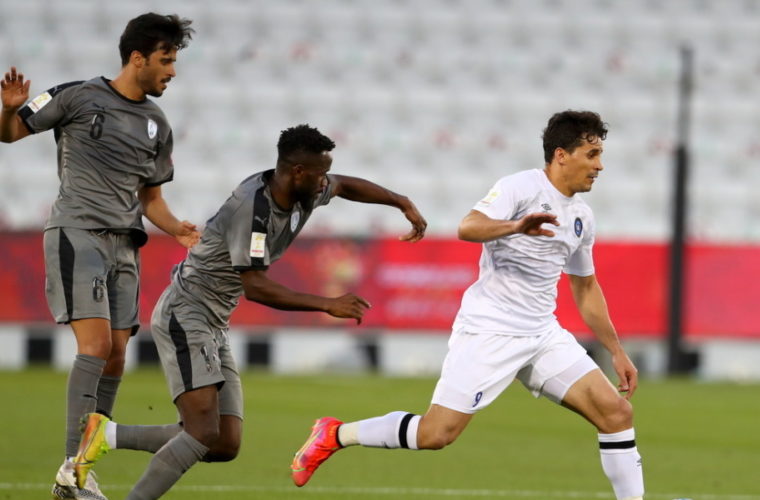 The Disciplinary Committee of Qatar Football Association (QFA) has determined that Al Wakrah lost 0-3 and imposed a fine of QR 10,000 on them, following an appeal made by Al Sailiya against fielding an ineligible player (Jassim Al Jalabi) during their 2020-21 season Ooredoo Cup first semifinal played between the teams at the Al Sadd Stadium on 20 March 2021.

The QFAs Disciplinary Committee meeting held on 21 March 2021 and ruled in favour of Al Sailiya, who protested against the participation of the player in question whose name was not on the match start list but came on as a substitute, according to Article No. 61/E of disciplinary regulations.

Al Sailiya thus qualified for the final scheduled for Friday. They will play Al Rayyan, who beat Al Gharafa 3-0 in the second semifinal on Sunday evening.