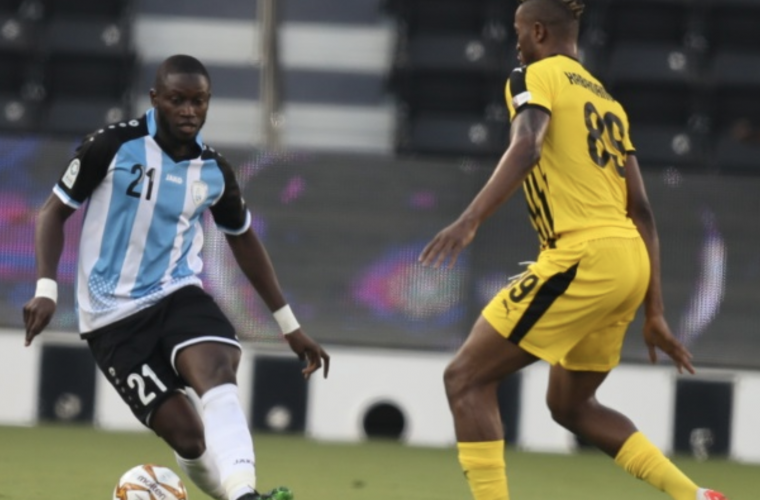 Al Wakra secured a victory against Qatar SC 2-0, in the match held between the two clubs at Jassim bin Hamad Stadium at Al Sadd Club in the second round of Qatar League (QNB Stars League).

Al Wakra's goals were scored by Alejandro Jimena (Qatar SC player) in the 39th minute and Ismail Mahmoud in the 68th minute.

With this result, Al Wakra achieved its first victory in the league and secured three important points, while Qatar SC received its second loss in a row.

Al Duhail's match against Al Arabi SC will be played later today. The second round matches will continue on Friday with Al Khor facing Umm Salal and Al Rayyan against Al Gharafa.

The second round will conclude on Saturday with two confrontations in which Al Ahli will play against Al Sailiya and Al Shahaniya against Al Sadd.

Al Wakra will face Al Shahaniya in the third round of QNB Stars League, while Qatar SC will play against Al Gharafa.