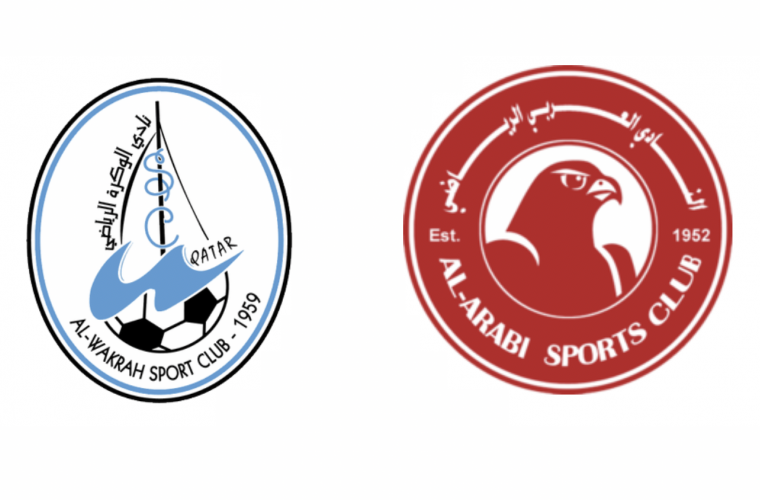 The Asian Handball Federation (AHF) announced the teams participating in the 22nd Asian Men's Club League Handball Championship which will be held in the city of Samcheok in South Korea from 7 to 17 November.

The Asian Handball Federation will hold a draw for the tournament at the AHF headquarters in Kuwait on 7 September.

Al Duhail has crowned the title of the 21st edition of the tournament that was held in Kuwait last March after winning the final match against Al Wakra 22-21.