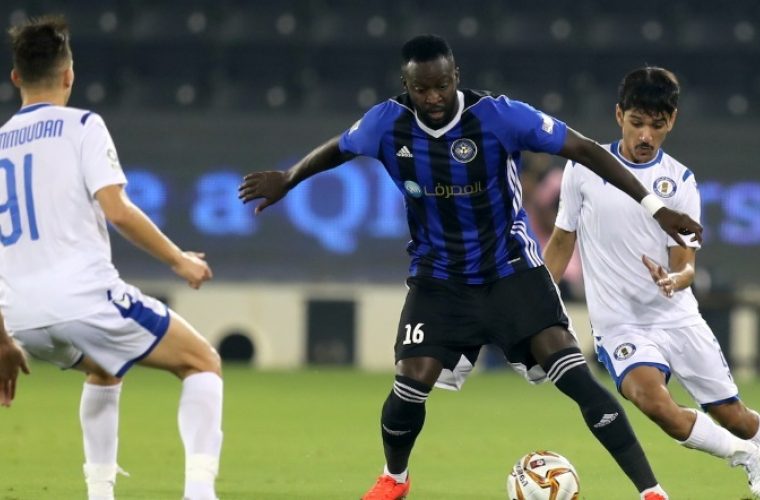 New recruit Karim Ansari put Al Sailiya ahead in the 19th minute by converting a penalty. The lead was nullified by Al Khor in the 37th minute, also through a penalty goal.

Al Khor called the shots early on, with Tiago Bezerra, who joined the side in January this year, leading the charge. The Brazilian striker came up with an angular shot, which Al Sailiya goalkeeper Khalifa Aboobacker parried.

Al Sailiya, who did excellently well last season by finishing third in the standings, gradually came into the game.

Al Khor's equaliser too came off a penalty when Al Sailiya's Ahmed Al Menhali fouled Ahmed Hammoudan. Tiago was on hand to take the resultant penalty kick and he converted it off the hand of the goalkeeper.

Al Sailiya had more of the ball and chances in the second half even as Al Khor put up a spirited fight and matched the opponents.

However, the stalemate remained. Al Sailiya sorely missed a hitter like Moroccan Rashid Tiberkanine, who was their top scorer last season and played a key role in their creditable finish.