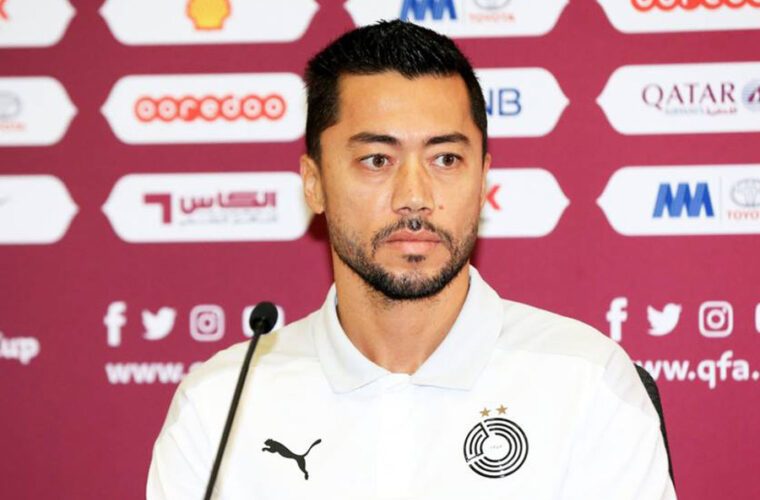 The disciplinary committee of the Qatar Football Association issued today a penalty against Al-Sadd midfielder Rodrigo Tabata after the end of the fourth round of the QNB Stars League for the 2022/2023 sports season.

The committee decided to ban the player for two matches and subject him to a fine of QR 5,000.

The imposed punishment was according to Article No. (47/1/2) of the Disciplinary Regulations with regard to violent play towards the opponent. Rodrigo's actions caused him to obtain a red card during his team's match against Al-Gharafa.