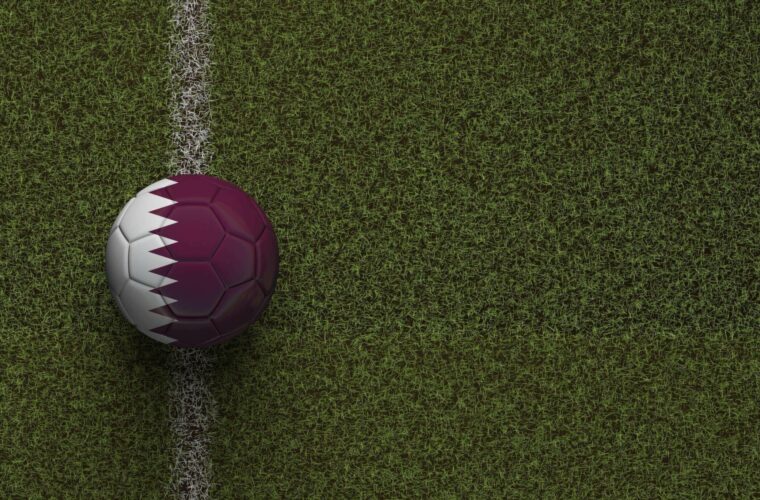 Al Sadd will face Al Nassr in in the first-leg of the AFC Champions League Quarter-Final on Monday in Riyadh.

The second-leg will be played in Doha on September 16. Xavi's men overcame rivals Al Duhail 1-0 in the Sheikh Jassim Cup, Qatar's annual 'Super Cup' competition, just a week after they had eliminated the same side from the AFC Champions League Round of 16. Meanwhile, Al Nassr walked away from Abu Dhabi with the quarter-final ticket after defeating Al Wahda 4-3 on aggregate.

For Al Nassr, an AFC Champions League quarter-final is an unmapped territory. In three previous appearances in the competition, the Riyadh-based side reached the knockout stages just once, exiting in the Round of 16 at the hands of Islamic Republic of Iran's Zobahan back in 2011.

On home soil, Al Nassr have lost three of their nine AFC Champions League matches, with two of the three defeats coming against the same opponents, Zobahan in the 2016 and 2019 group stage. Key for the Saudi side's chances of getting a result is Brazilian midfielder Giuliano. Among players still in the competition, only Al Hilal's Bafetimbi Gomis (7) has more goals than Giuliano's five.

Missing from Al Sadd's squad is Korea Republic playmaker Nam Tae-hee who is nursing a muscle injury. The club confirmed the 28-year-old will be sidelined for three weeks, meaning he faces a battle against time to be fit for the return leg on September 16. Continental champions in 1989 and 2011, Al Sadd are looking to make it back-to-back semi-finals.

Their first challenge, however, will be bringing to an end an abysmal record in their journeys to Saudi Arabia; Al Sadd failed to get a single win in nine previous trips to the kingdom, drawing five and losing four. Their only encounter against Al Nassr in Riyadh ended 1-1 in the group stage of the 2011 edition, that year Al Sadd went on to lift the trophy. This campaign, the two sides' statistics are nearly identical. Both Al Sadd and Al Nassr won four matches, drew twice and lost as many.

The similarities do not stop here, they both conceded 10 goals, but Al Nassr boast the more clinical attack, having netted 15 goals to Al Sadd's 11.