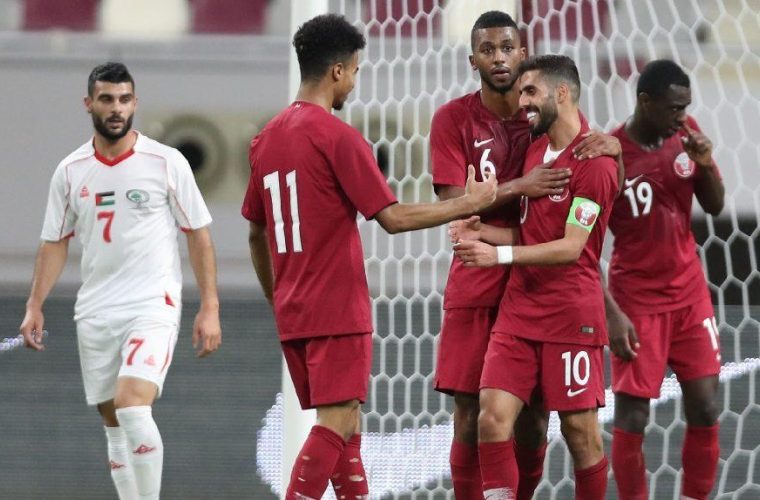 Xavi said that Al Sadd want to win the title of Sheikh Jassim Cup (Super Cup) and Al Duhail wants revenge and Al Sadd is ready for this match, and Al Duhail is one of the best clubs in the Middle East, but it is a 90 minutes match and our club must be motivated to win the game.

As for the participation in the Club World Cup, Xavi pointed out that it is a wonderful opportunity for the club to play the World Cup and there are only three players who participated in the World Cup 2011 and played against Barcelona and now it is time for other players to take part in this tournament and our club is ready for it.

As for Al Duhail team coach Rui Faria, he asserted that Sheikh Jassim Cup ( Super Cup ) will be a different championship from the AFC Champions league and that his team began the preparations for Saturday's match against Al Sadd .

Faria said in the press conference about the match : "This is the third match for us against Al Sadd in 11 days and we are ready for this confrontation and we began working since the end of the away match of the AFC champions league where we analyzed the two Asian confrontations well and we will work on correcting the mistakes "

He added : "We are now in a different championship from the AFC champions league and my team is ready to present a big match and win the championship"

And about the absences , he said : "Both teams have absences and what is confirmed till now is the absence of Mehdi Benatia and Al Moez Ali , and will participate 11 players who have ambition and desire to will and we will work hard to achieve our goal by winning the match".