Al Sadd through to Quarter Finals in AFC Champions League 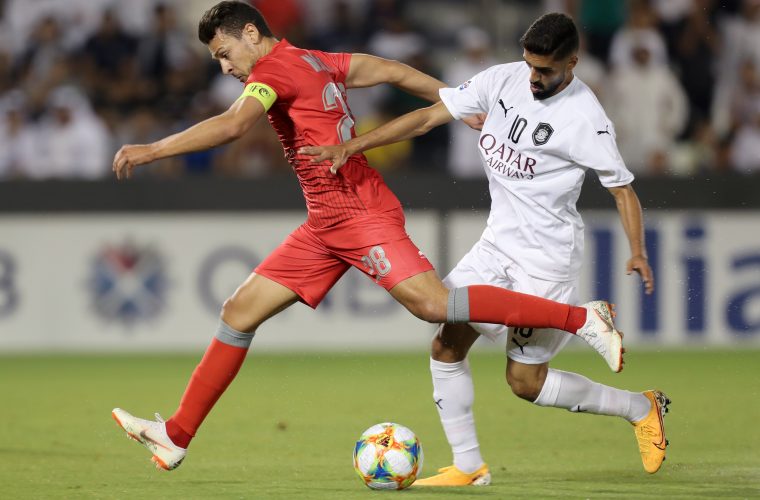 Only one of the two Qatari sides could make it back-to-back AFC Champions League quarter-finals, and Al Sadd had the relative advantage going into the Tuesday fixture, having scored an away goal in the 1-1 draw at Al Duhail's ground last week.

They will face Saudi Arabia's Al Nassr in the quarter-finals, scheduled for August 26 and September 16.

Al Sheeb was forced into a double-save in the 10th minute as Edmilson got past his marker down the right flank, cutting inside and shooting with the outside of his right boot. The Al Sadd goalkeeper made a superb diving save and was quick to get up and parry Youssef Msakni's shot on the rebound. 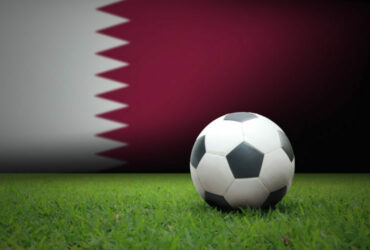