Al-Khelaifi re-elected to UEFA Executive Committee; PSG to continue to work with UEFA 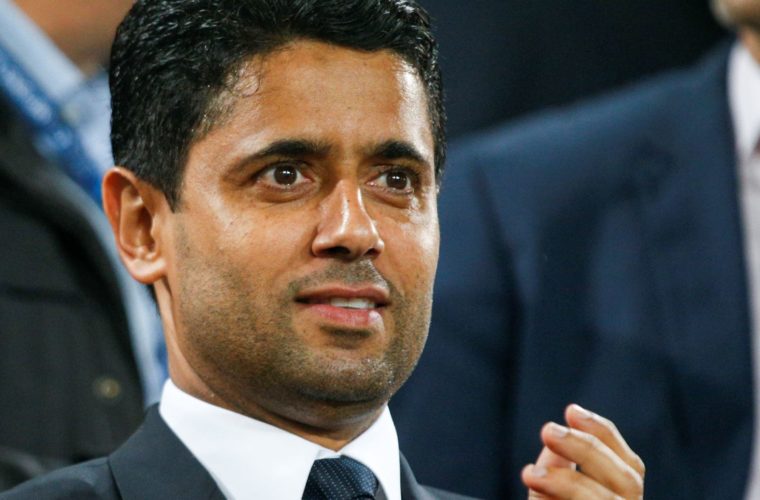 Nasser Al-Khelaifi, Chairman and CEO of Paris Saint-Germain, has been re-elected to the UEFA Executive Committee as European Club Association (ECA) representative for an additional three-year term of office.

Speaking at the 45th Ordinary UEFA Congress in Montreux, Switzerland, Nasser Al-Khelaïfi stated: "I am honored by the trust placed in me by my colleagues of the ECA to represent them on the UEFA Executive Committee. European football is at a pivotal moment, in which all stakeholders should work together; in good faith, with dignity, and to protect the game we all love.”

Commenting on the club’s position regarding the latest developments in European club competitions Nasser Al-Khelaïfi added:

“Paris Saint-Germain holds the firm belief that football is a game for everyone. I have been consistent on this since the very beginning. As a football club, we are a family and a community; whose fabric is our fans - I believe we shouldn’t forget this.

‘’There is a clear need to advance the existing UEFA competition model, presented by UEFA yesterday and concluding 24 months’ of extensive and collaborative consultation across the whole European football landscape. We believe that any proposal without the support of UEFA - an organisation that has been working to progress the interests of European football for nearly 70 years - does not resolve the issues currently facing the football community, but is instead driven by self-interest. Paris Saint-Germain will continue to work with UEFA, the European Club Association and all stakeholders of the football family - based on the principles of good faith, dignity and respect for all.”