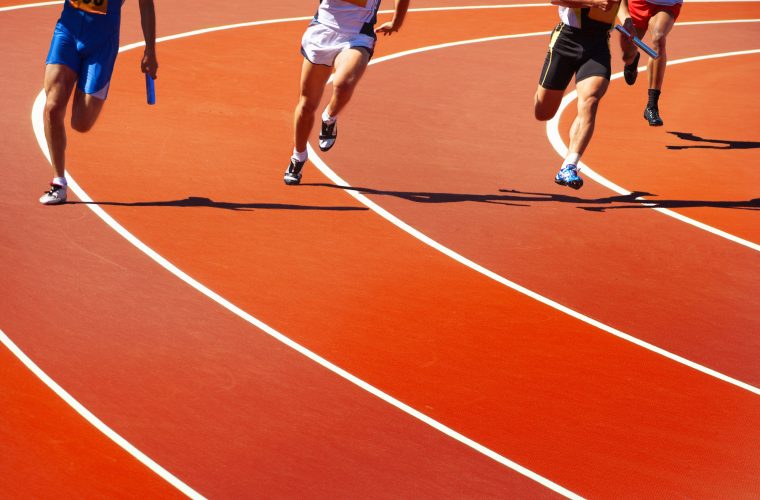 IAAF Vice President and member of Qatar Olympic Committee (QOC) Dahlan Al Hamad said that Qatar is ready to host IAAF World Athletics Championships Doha 2019 which will be held after few days, saying that the tournament is a rehearsal for the 2022 FIFA World Cup Qatar. Hosting major sporting events in Qatar is an interconnected series that complement each other, he said.

Speaking at the Inter-regional Sports Integrity Summit 'Doha 2019', Al Hamad stressed the importance of the Integrity in Sport Summit and the discussions that could lead to solutions and methods to fight and eliminate corruption in the world of sport, expressing his happiness to participate in this summit, in which all participants share the same goal, which is a fairer future for sport.

A few days from now, Qatar will host the whole world in the 2019 IAAF Doha World Athletics Championships, the QOC member said, hoping to see a doping-free championship, especially as the international federation is making every effort to fight corruption through sports bodies that educate future generations to stay away from steroids and other kinds of sports corruption.

Al Hamad pointed out that Qatar hosts sports tournaments in order to fulfill the vision of Qatar 2030, especially that sport is an integral part of this vision, terming the World Athletics Championships as the third largest sporting activity after the Olympic games and the World Football Cup.

He explained that the Qatar World Athletics Championships will be held at Khalifa International Stadium, which is one of the 2022 World Cup stadiums and one of the most advanced stadiums in terms of lighting and digital technology and environmentally friendly cooling system, pointing out that the tournament will witness a huge participation of 3300 athletes from about 210 countries, more than 3000 media delegations, and 4000 volunteers from 90 countries.

Al Hamad, who is the president of the Asian Athletics Association, said that Qatar has experience in hosting major sporting events. In 2010, it hosted the World Indoor Championship for the first time in the Middle East, as well as many world championships in various sports, he added.

Al Hamad expected that the World Athletics Championships will leave Qatar a great legacy, enhance future generations' belief in Qatar's ability to host large sporting events, and create new heroes and runners, adding that the new facilities that will be used in the World Championships will be available to the clubs and the federation as well.

Al Hamad stressed that everyone is working to make the World Championships a success, adding all public and private institutions are partnering with the organizing committee in order to organize the tournament in the best way.