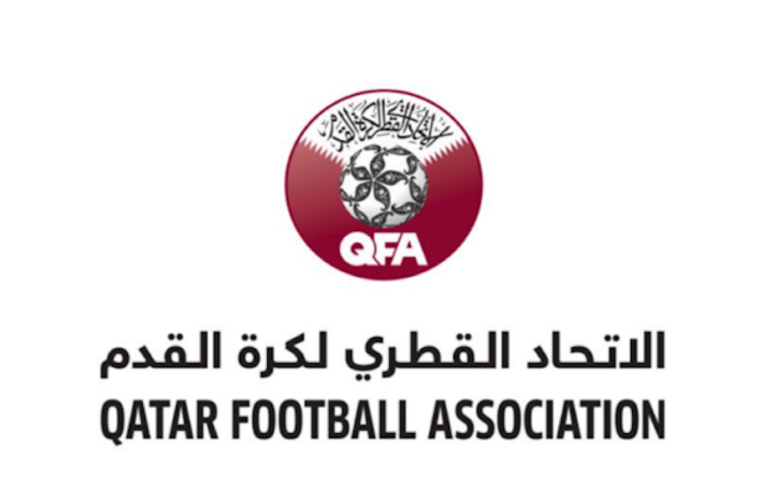 Al Gharafa Club was imposed a fine of QR 5,000 due to the team not being present on the field at the start of the match. The club's coach Andrea Stramaccioni, was also subject to suspension of two official matches and a fine of QR 20,000 due to behaviour that did not align with sportsmanship.

Al Ahly Club was also subject to a fine according to Article No. (1/8) of the disciplinary regulation as there was a delay in the presence of the players on the field at the start of the second half of the match. 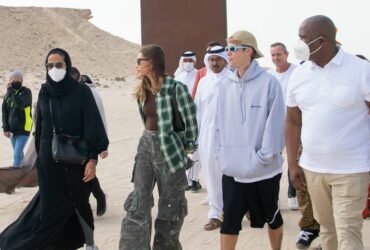