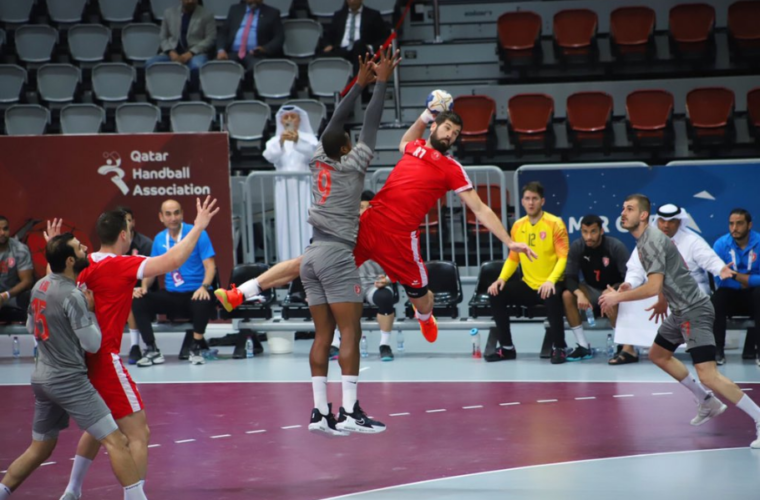 The president of Qatar Olympic Committee (QOC), Sheikh Joaan bin Hamad Al-Thani, crowned Al Duhail as the champions of H.H. the Amir Cup for handball for 2021-2022. They defeated Al Arabi in the final with a score of 33-27.

The win is the third in Al Duhail's history. The previous two titles came in the 2016-2017 and 2019-2020 seasons. The win also means Al Duhail completed the treble this season, winning both the league and cup titles before. Al Arabi meanwhile for the Amir Cup defending champions, but they could not defend their title this time.

The Al Sadd team remains to be the record holders for the handball competition, having won the Amir handball cup eight times. 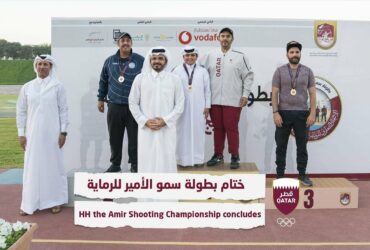 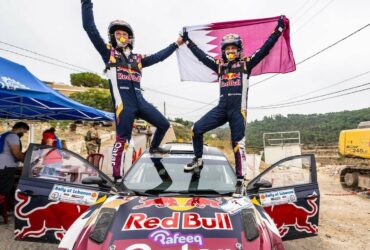 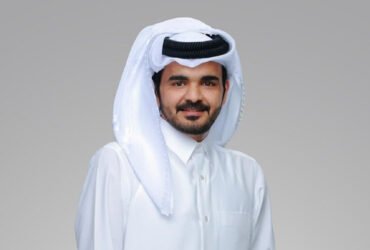 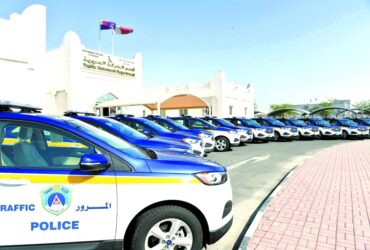