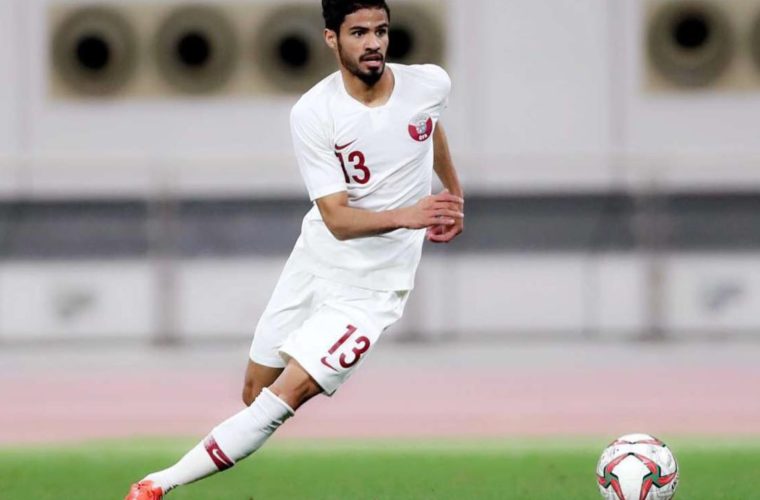 The Qatar Football Association's disciplinary committee decided to ban Al Duhail SC player Sultan Al Buraik for two matches after he was sent off against Al Sadd in the Qatar Cup 2021 final.

The committee said that the player will also pay a fine for unprofessional behaviour. This rules out the player from his team's match against Al Shamal in H.H. the Amir Cup quarter-final on Tuesday. He will also miss the 18th round of the league against Al Kharatiyat.