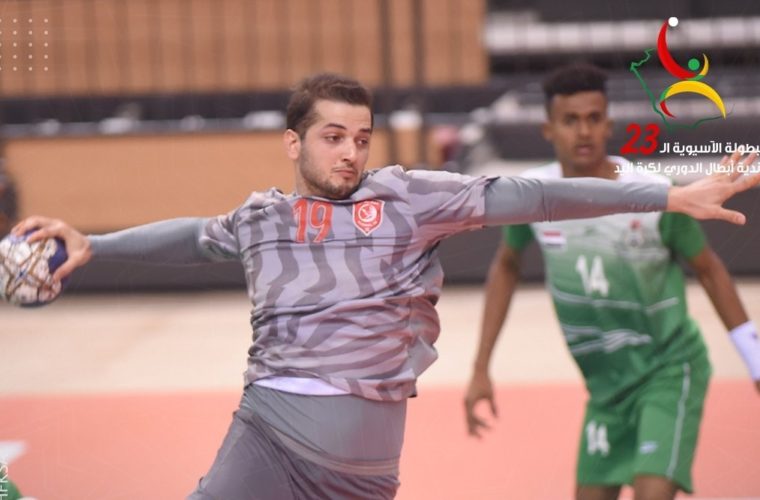 Al Duhail achieved their third victory in a row, at the expense of Yemeni Al Qatn, with a score of 40/18 on Monday in the Group B match.

Al Duhail imposed their superiority in the match, as they ended the first half leading by 19/8. The Qatari team continued its dominance in the second half to win the game by 22 goals.