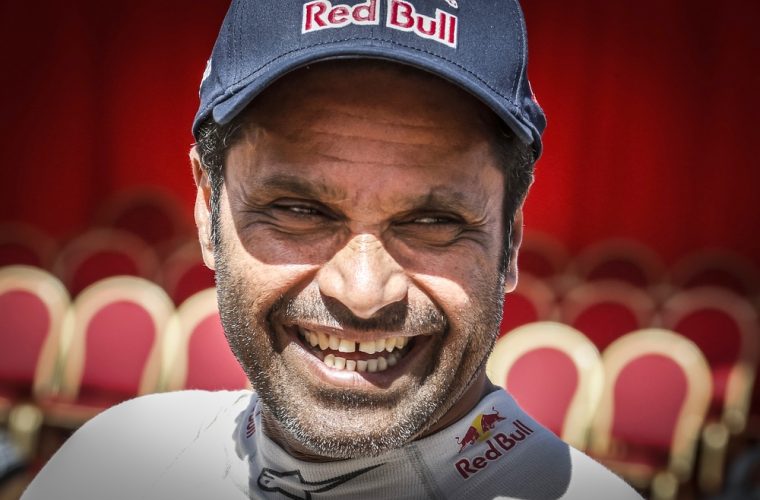 The win guarantees Al Attiyah going home as the champion Middle East Rally Championship for the 15th time in the last 17 years. The win comes following the cancelation of the fifth round in Kuwait, which was set to take place from October 31 to November 2. It was also Al Attiyah's seventh Cyprus Rally win.

"I am really happy to win here. This is one of our favorite rallies," Al Attiyah said.