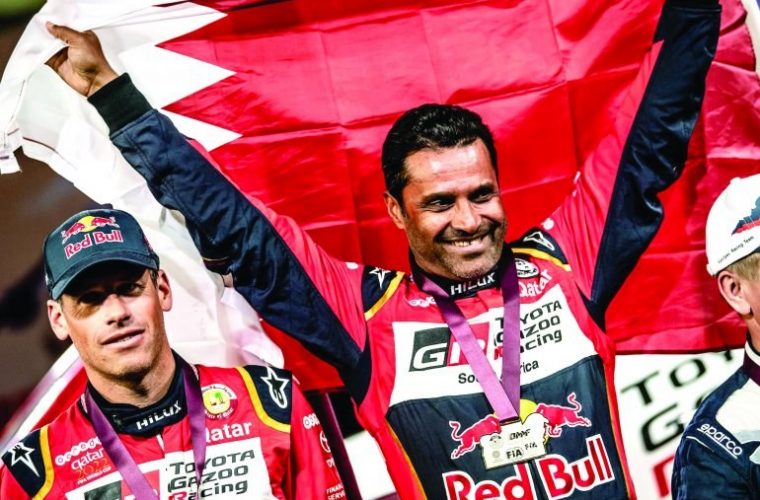 The second stage of the rally was 207.67 km long, of the total 409.34 km drivers will cover. The track was mainly gravel, taiga forests and across various bridges and spectacular Siberian terrain to finish on the steppes plateau.

Overdrive Racing's Al Attiyah carded a time of 2 hours 15 minutes and 51 seconds for the varied special to beat second-placed Chinese driver Lui Kun by 7 minutes 40 seconds. Dutchman Erik van Loon has teamed up with Frenchman Sebastien Delaunay for the first time in Russia, but transmission problems thwarted their progress on Monday and they face a fight back through the field over the coming days after losing over two and a half hours to the stage winner after 101 km of the stage. Frenchman Jerome Pelichet had been running second overall after the opening day and he slipped to third with fellow countryman Matthieu Serradori and Chinas Han Wei following closely in the overall car rankings.

"I pushed hard on the first stage to gain the advantage, despite the muddy conditions and we found a good pace today and now have a comfortable lead to manage over the coming days. There is a long way to go over many difficult and varied stages," Al Attiyah said afterwards.