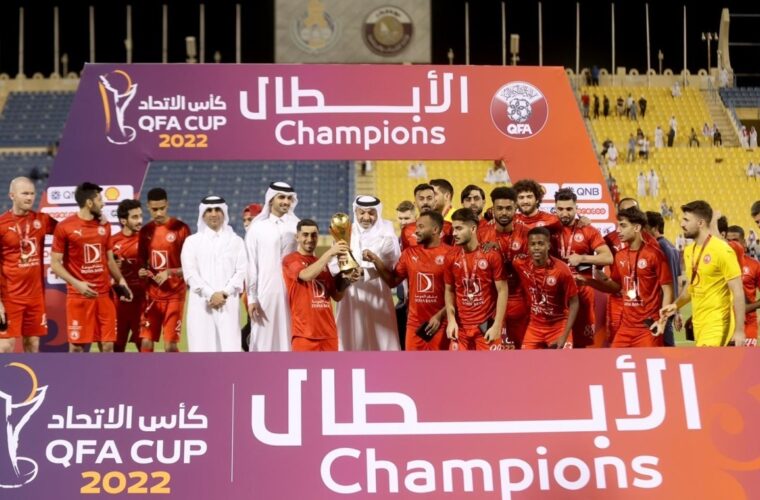 The Al Arabi club won the Qatar Football Federation Cup 2021-2022 season after beating Lusail by three goals to two, in the confrontation that brought them together today at the Thani bin Jassim Stadium in Al Gharifa club.

Al Arabi club won their last title during the Sheikh Jassim cup in 2011 after beating Um Salal in the final by three goals to two and was a runner-up in group b behind Lusail, after winning nine points, before succeeding in eliminating Al-Kharitiat in the quarter-finals, and then north in the semi-finals with penalty shootouts (4/2), after the original time ended in a draw. 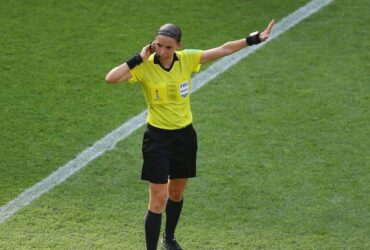 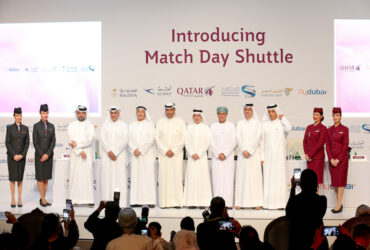