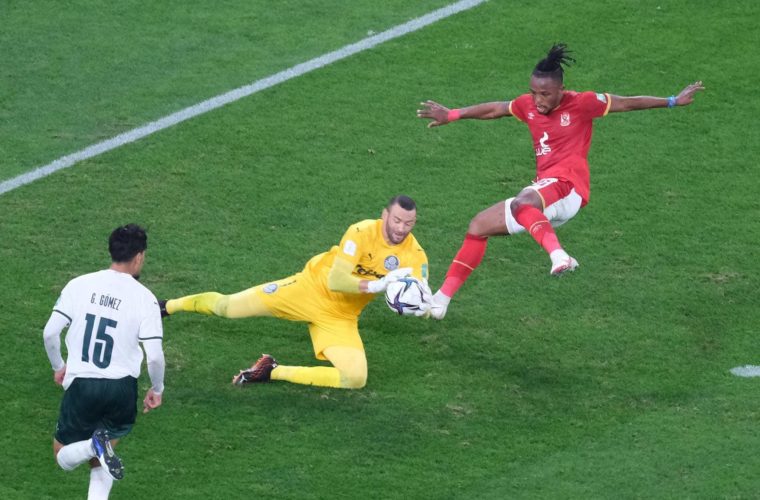 Al Ahly started the brighter and had a great opportunity midway through the half. A mistake by Felipe Melo enabled Amr Elsoulia to go through on goal, but he pulled his shot wide.

Mohamed Afsha spurned another good chance for the Egyptians, and Rony twice threatened for Palmeiras, but the half-finished goalless.

The Brazilians came out for the second half in search of a breakthrough, and Rony and Patrick de Paula quickly missed attempts.

In the 66th minute, Elsoulia’s fine volley forced Weverton into a smart save. Junior Ajayi fired home the rebound, but the Nigerian was adjudged to have been offside.

Patrick did well to hold off his marker and power into the Ahly area, but he pulled his fierce, low drive wide of the post in the 80th minute and the contest went to a shootout, which Ahly won.