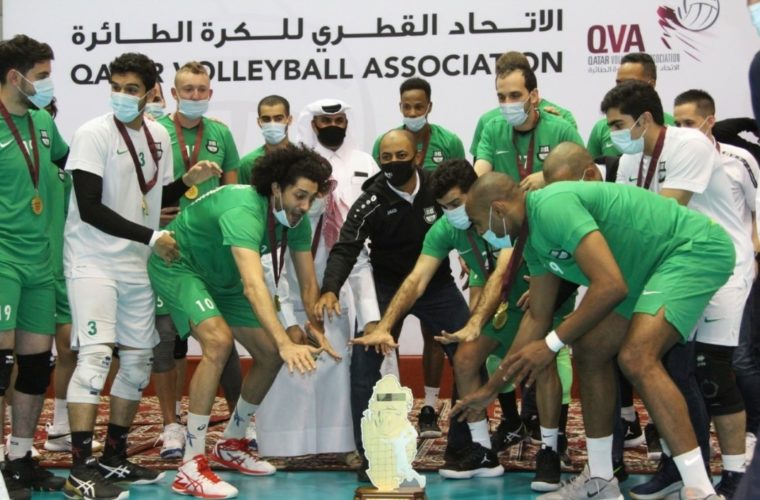 Al-Ahli SC won the Qatar Volleyball Cup for the current season 2020-2021, for the first time in its history, after beating Police SC with a score of three sets to one, in the match that was held today without the presence of fans.

After the match, the President of Qatar Volleyball Association (QVA) and the West Asian Federation Ali Ghanem Al Kuwari, crowned Al Ahly team with the cup and gold medals, in addition to a prize of QR 300,000, while the runner-up Police SC won silver medals and a prize of QR 200,000.

Ali Ghanem Al Kuwari congratulated Al Ahly for winning the title, and the Police SC for obtaining a runner-up position after a great performance in the tournament in general and in today's match in particular, where he said in a press statement after the match, that Al Ahly presented a more than wonderful level during the final match of the tournament, and was able to receive the well-deserved title.

Al Kuwari indicated that the competition was strong and exciting and witnessed a rivalry between the two clubs. 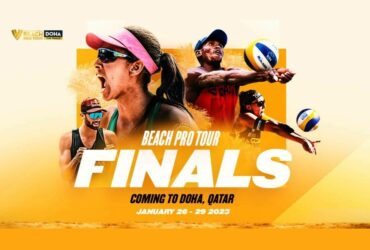 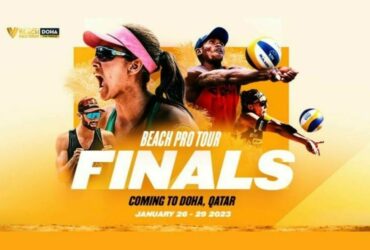 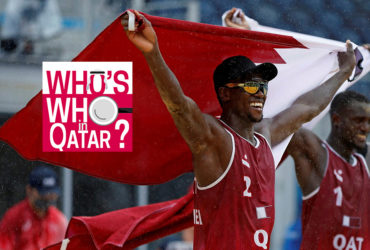 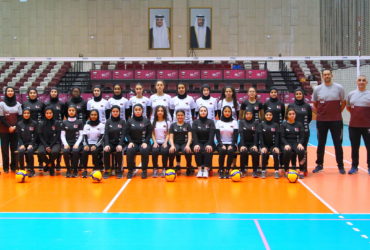 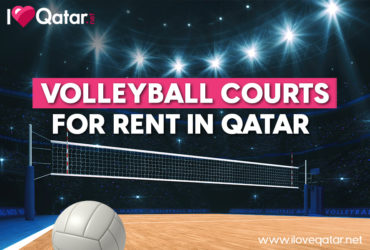