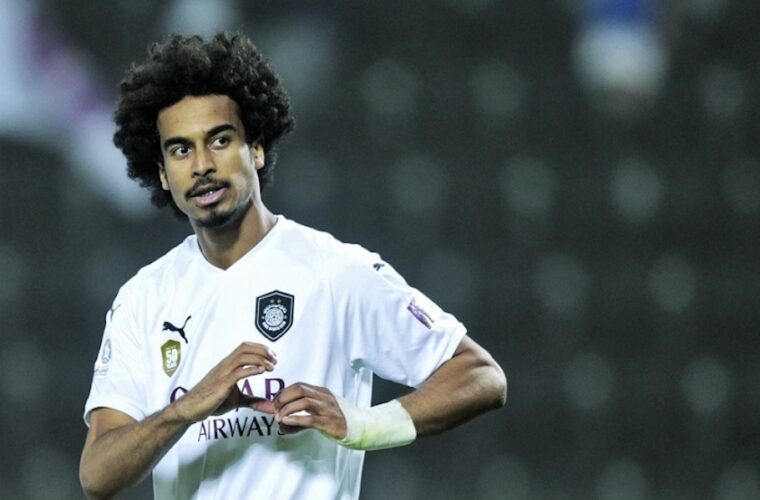 Al Sharq newspaper reported on 22 May 2022 the victory of Akram Afif as the best player for the years 2021-2022 football season. The victory was due to the highest percentage of votes, being 68%, received by the Board of Trustees of the Qatar Football Association Awards.

Akram Afif is the striker for Al-Sadd club and the Qatari national team. As per the article, this is the third time the player has received this award in appreciation of his skills.

The player had expressed his happiness by saying, "Certainly, the award is a great incentive for me to achieve more ambitions and aspirations in the future, but it must also be emphasized that the most important thing is to help my Al-Sadd team achieve victories, which can only come with teamwork, and I hope to continue to provide the best in every season. Working for the good of the team, and everyone at Al Sadd FC works as a group and one family.”

Furthermore, he faced tough competition in the league championship came third in the league's top scorer for the years 2021-2022 season by achieving 14 goals.

The player is a prominent player within the local and Asian football world and sees much ambition for the Qatari national team by preparing for the upcoming World Cup finals.

Afif's contribution to the Qatari national team is noteworthy, being one of the spearheading players for the 2019 Asian Cup victory, where he scored 10 goals. 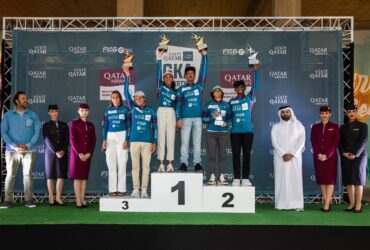