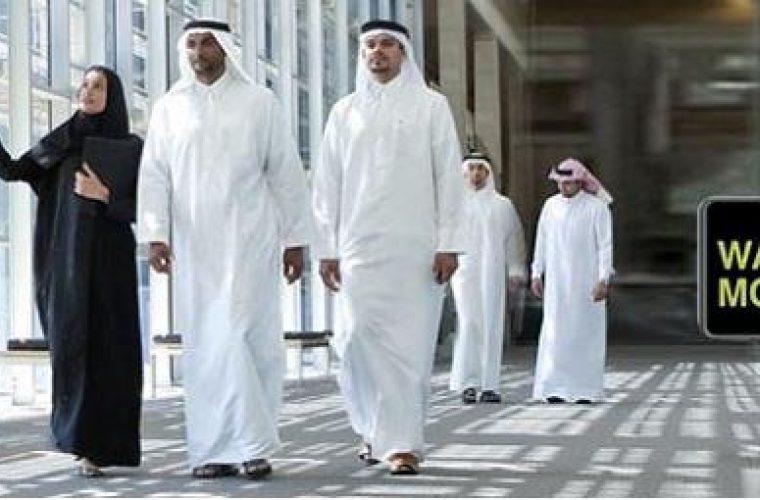 The malls have created special indoor walking routes that will enable residents to continue exercising throughout the summer.

Part of Aspetar’s wider programme ‘Step into Health’, the campaign encourages men, women, and children of all ages to exercise within the air-conditioned comfort of Qatar’s shopping malls.

Flyers containing walking information as well as specific maps will be available in the designated malls for people to use. In addition, all maps can be found online at www.stepintohealth.qa.

Hyatt Plaza kicked off the 2014 edition of the ‘Walk More…Walk the Mall’ programme June 7, while Dar Al Salam officially opened up its doors to the public on June 14. The final launch event will take place at Ezdan Mall tomorrow from 8am to 10am.

The Hyatt Plaza launch saw 320 residents who followed the walking route and received stamps at various locations around the mall. The course challenged participants to walk continuously for more than 20 minutes, resulting in approximately 2,300 steps and helping to burn around 140 calories.

Over 380 participants took part in the Dar Al Salam Mall launch event. The circuit equals approximately 1,000 steps, which helped them burn a total of 60 calories.

The participants received a complimentary gift, and 100 free pedometers were handed out to selected walkers.

The ‘Step into Health’ team also supports the Hyatt Plaza walking club, which was created by Hyatt Plaza after the first ‘Walk more…Walk the Mall’ campaign in June 2013. The club offers walkers free monthly health checks, information sessions, gift vouchers and pedometers. At tomorrow’s event Ezdan Mall will have two walking routes on separate floors. Each circuit will challenge walkers to take 1,600 steps, which will be equal to burning 90 calories.

Abdulla Saeed Al Mohannadi, a Health Promotion Researcher at Aspetar, said “‘Step into Health’ was launched in December 2012, and its overarching goal is to inspire the public to start walking. By walking more, residents will become healthier and more active, which will lead to positive lifestyle changes.