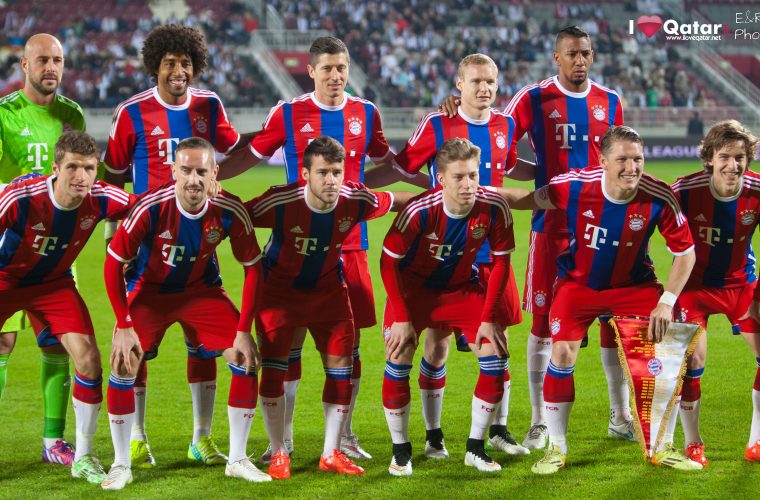 Sebastian Rode of FC Bayern Munich scored the first goal only 3 minutes into the match, which was followed by his Bayern Munich team-mate, Mitchell Weiser scoring a great second goal in the 14th minute.

FC Bayern Munich dominated most of the match, until 25 minutes into the game, when Hamdi Harbaoui of Qatar Stars scored his teams’ only goal.

Franck Ribery of FC Bayern Munich scored the third goal for his team in the 42nd minute, just before the end of the first half of the match, which ran into 2 minutes extra time.

Just when we thought that the goal scoring was over, Pizarro of FC Bayern Munich scored a last-minute goal in the 90th minute to give his team a 4-1 goal victory; the second half of the match running into 3 minutes of extra time.

QSL announced on their website and Facebook page that all proceeds from ticket sales of this match will be donated to Qatar Charity in aid of Syrian Refugees; a worthy cause indeed! 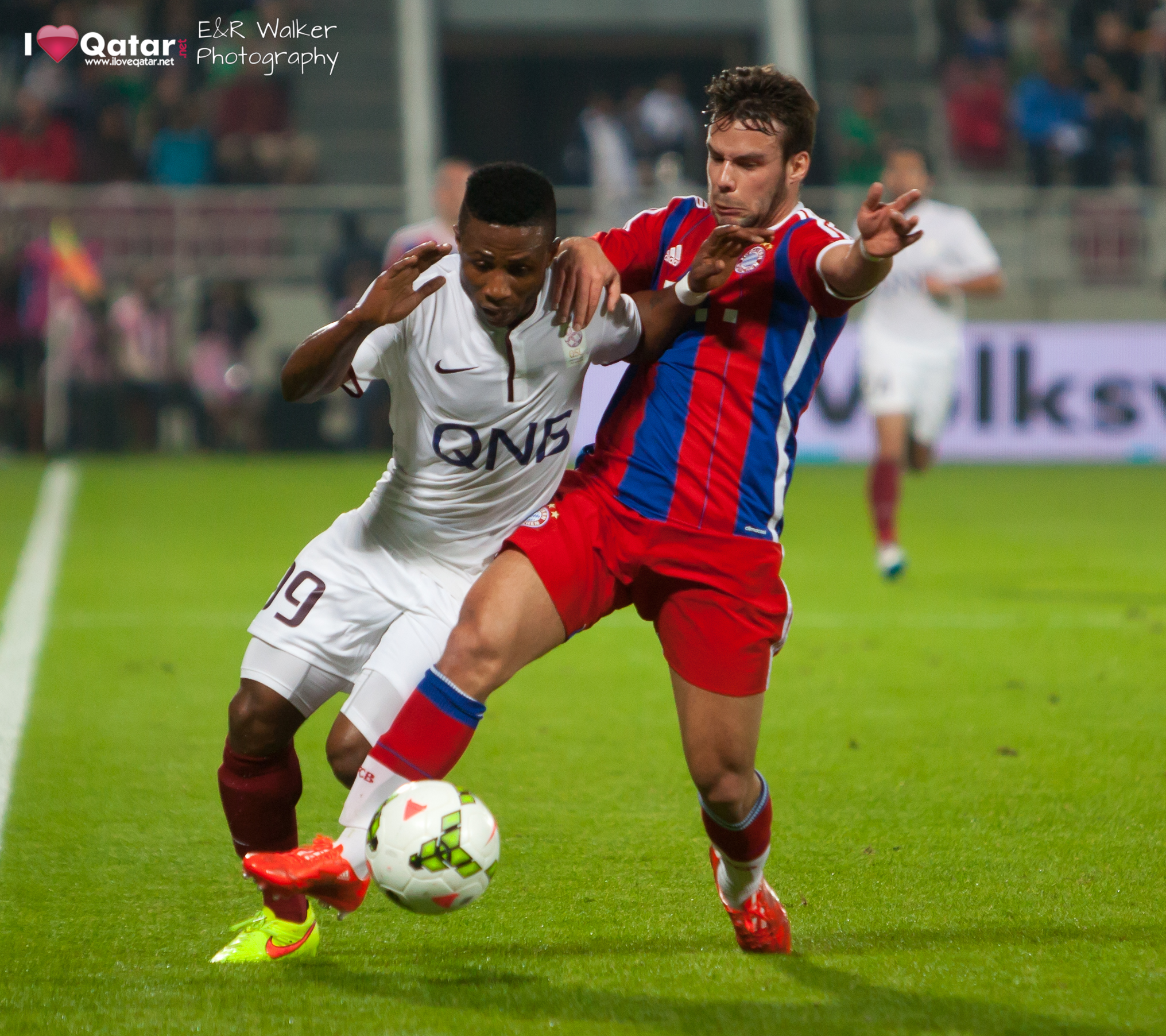 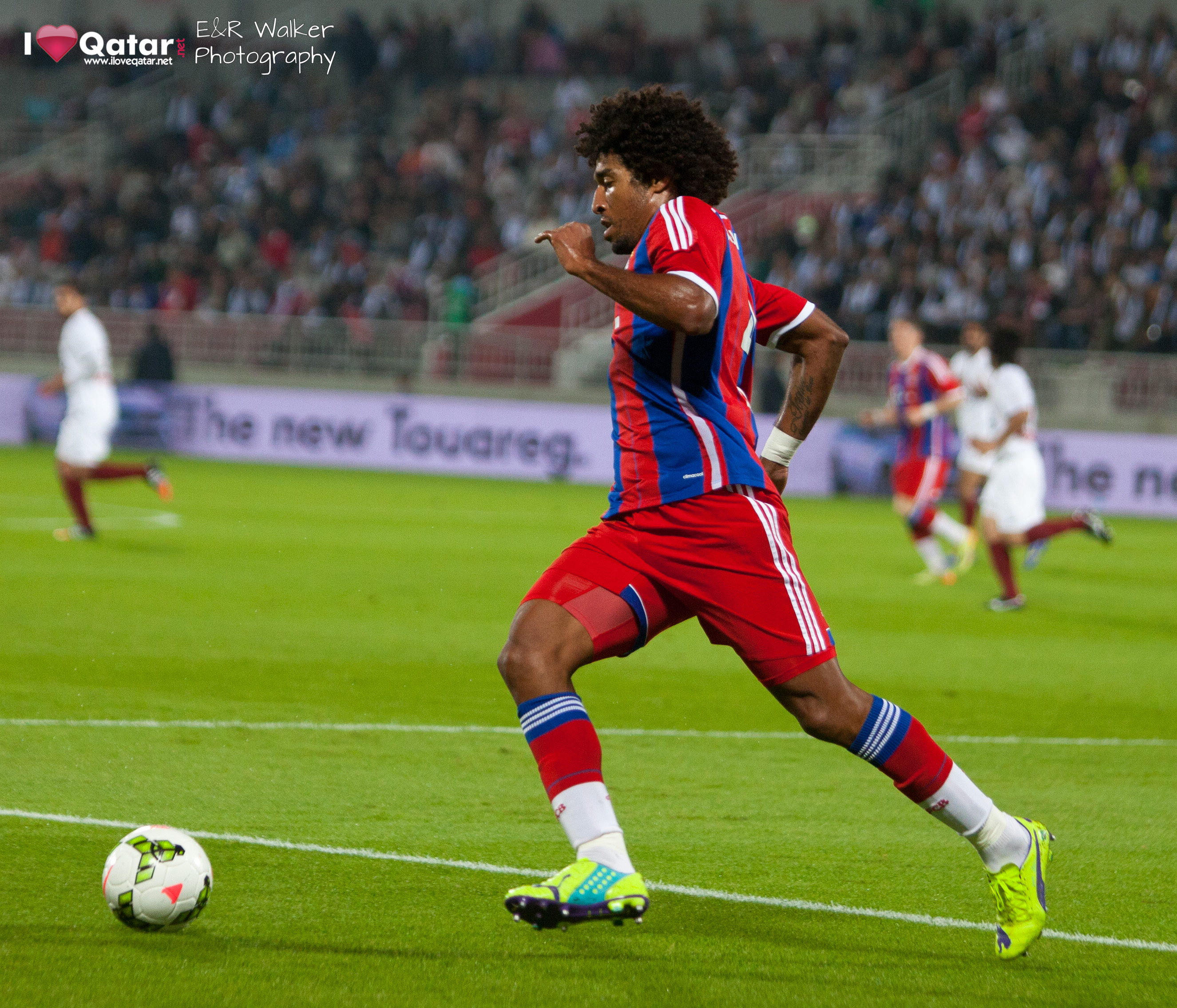 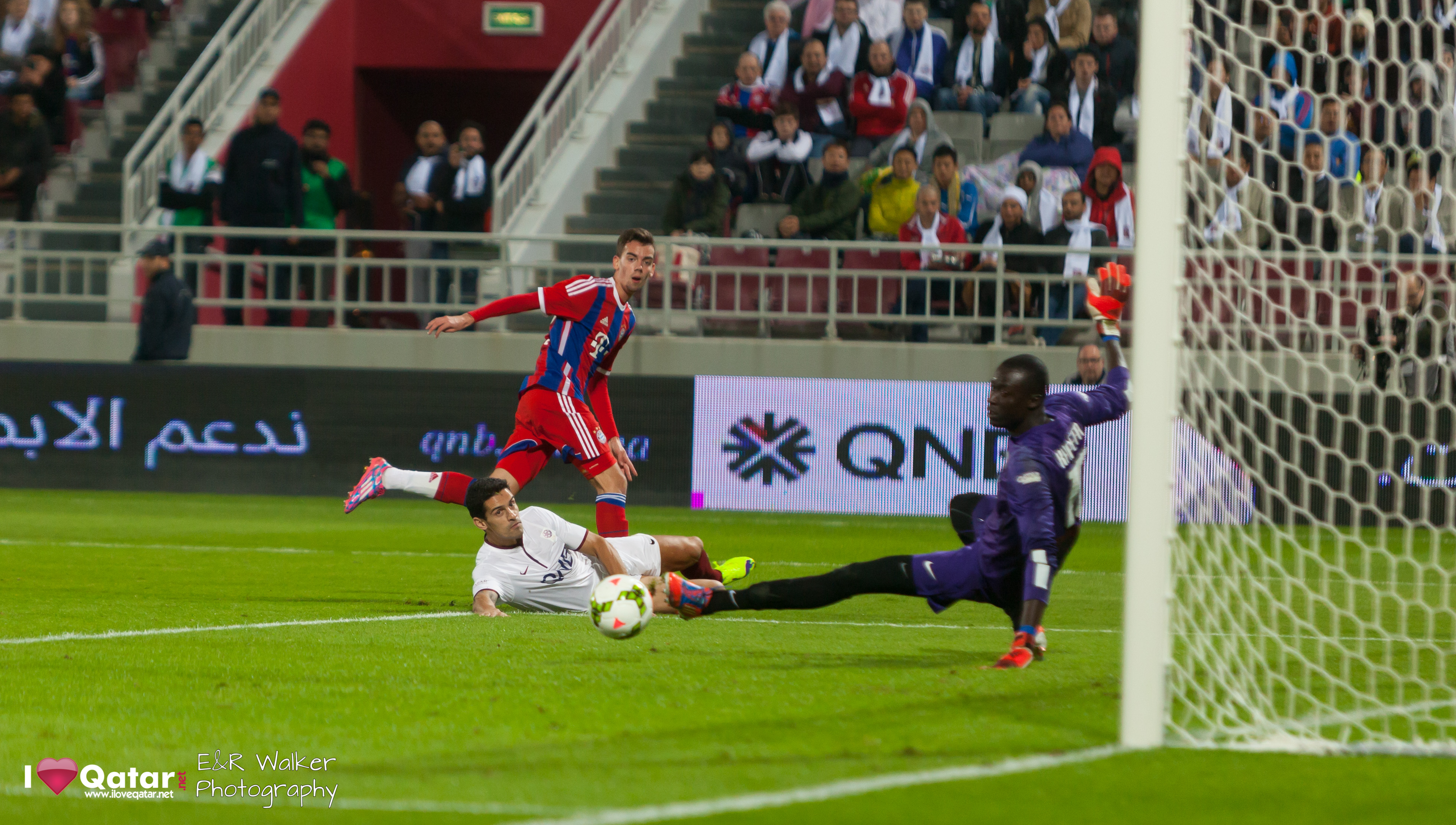