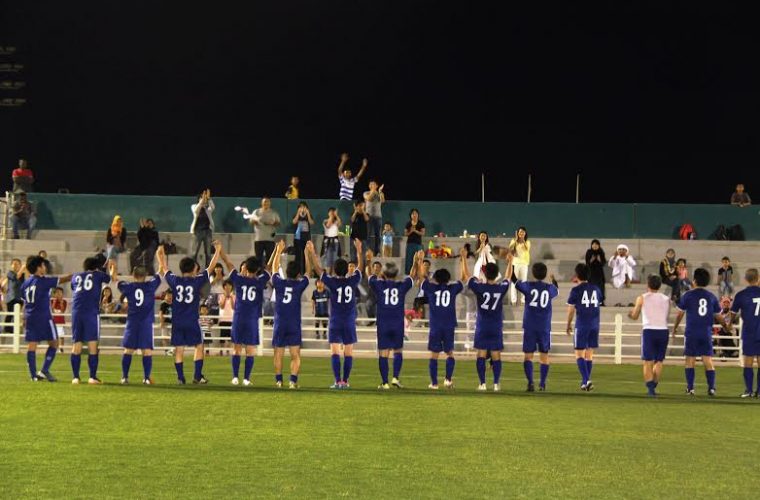 The action-packed evening will commence at 7pm in Al Arabi Stadium training venue with Indonesia facing off against India in the opening match of the tournament. The second match will be at 8:30 with Malaysia playing against Korea Republic.

Indonesian Ambassador to Qatar, H.E. Deddy Saiful Hadi will be attending the opening match tomorrow evening to show support to Indonesia as they play India. Many families and friends are expected to attend the matches to support their team.

Organised by QFA, the tournament will run until Saturday, 10th May. It is one of the tournaments that is organised to run along the period of H.H. Emir Cup and acts as a way to excite the fans ahead of the Emir Cup final match in Khalifa Stadium. Seventeen teams from colleges and universities across Qatar will battle it out to win attractive cash prizes and medals.

QFA will provide referees to officiate the matches under the QFA rules, regulations, and guidelines.

Last year, the tournament saw huge success in its first edition with a total participation of 6 teams; as a result, this year’s number of teams has doubled as more communities have expressed huge interest in being part of this exciting community tournament.

QFA is organising “Asia 2”, the second edition of the Asian Communities Football Tournament by collaborating with different community leaders.

Khalid Al Kuwari, Chief Operations Officer, QFA said: “We are very excited to kick-off the 2nd Asian Communities Tournament again this year with various active Asian Communities in Qatar. We have witnessed that the Asian communities in Qatar have great passion for football and as we are the football governing body in the country, it is our responsibility to encourage community participation in various football tournaments that we organise.”

He added: “We thank the embassies, community leaders, and fans for the continued support they have showed QFA and we wish all the teams the best of luck. One of the main reasons we are organising this tournament during the period of H.H. Emir Cup is because we recognize the Asian communities’ enthusiasm towards attending the Emir Cup matches and thus we are constantly aiming to involve all communities who are fans of the most coveted tournament of the year, the Emir Cup.

He also said: “As part of QFA’s vision to involve the community in its activities and tournaments, “Asia 2” is another example that demonstrates QFA’s efforts to organise football tournaments for the communities residing in Qatar.”