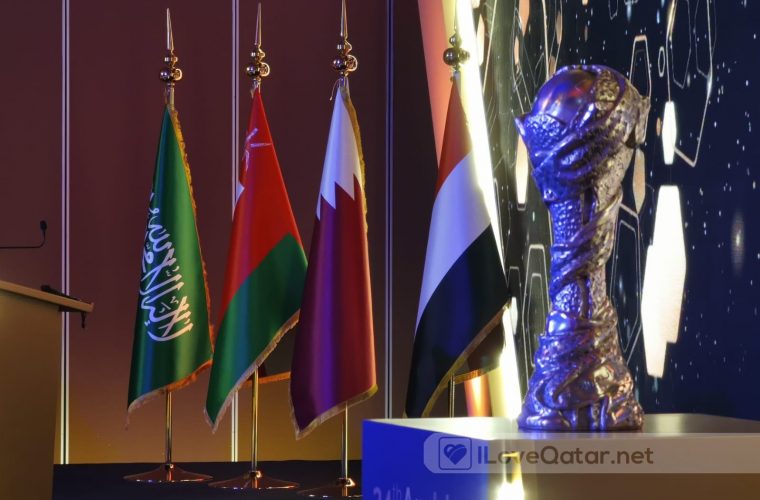 In official announcements, Saudi Arabia, Bahrain and the UAE Saudi football associations confirmed yesterday that they had been invited and will partake in the tournament, reported Bein Sports.

This means that all eight nations have been confirmed for the Gulf tournament; Saudi Arabia, UAE and Bahrain will join Iraq, Kuwait, Oman, Yemen, and hosts Qatar at the Arabian Gulf Cup 2019. This came in a statement published on the official websites and Twitter handle of the federations yesterday.

The 24th Arabian Gulf Cup was scheduled to happen from 24 November to 6 December 2019, however, now that Saudi Arabia, UAE and Bahrain have confirmed their attendance, the tournament needs to be rescheduled and the new dates are 26 November to 8 December 2019.

The matches were all to be held at the Khalifa International Stadium, but additional stadiums will be identified within the next few days, and new changes for tickets will also be announced.

For the meantime, ticket sales have been suspended as of now to facilitate the participation of Saudi Arabia, UAE and Bahrain in the tournament; sales will resume with a day or two. People who have already bought tickets will be able to have new tickets issued by Souq Waqif, Katara, Mall of Qatar, Villaggio Mall and Doha Festival City without paying anything extra. Those that have bought e-tickets will have their amounts returned to them in their banking accounts within 10 working days.

Are you excited about the 24th Arabian Gulf Cup? Will you go to see the matches live at the stadiums? Do let us know in our Comments section. Like and share the article - it keeps us going!