2022 World Cup logo to be launched on Tuesday 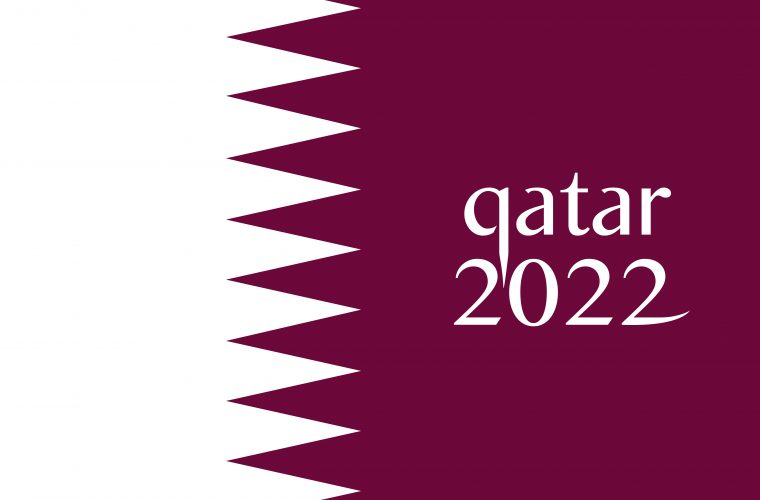 The Supreme Committee for Delivery & Legacy (SC) which is responsible for organizing the 2022 FIFA World Cup Qatar, has set a date for the launch of the first World Cup slogan in the Arab region and the Middle East.

The Committee announced in an official statement that it will unveil the Qatar 2022 logo on Tuesday at 20:22 pm Doha time, through a digital campaign in the world, accompanied by displaying the logo on the landmarks of prominent landmarks in Qatar and 23 countries around the world, in addition to displaying it on Giant screens in a number of world capitals simultaneously.

The Committee also announced that the logo of the World Cup will also be displayed on giant screens in a number of countries of the world, selected from the Americas: the United States of America (Times Square, Broadway, between the streets of 44 and 45, and New York), and Argentina (General Paz y 15 de Augusto, and Bowens Iris), Brazil (Metro Dominican Sea Station, So Paulo), Chile (A Kennedy, Padre Hortado, Santiago), and Mexico (Principe Street, Mexico City).