2022 FIFA World Cup Qatar logo unveiled for all the world to see! 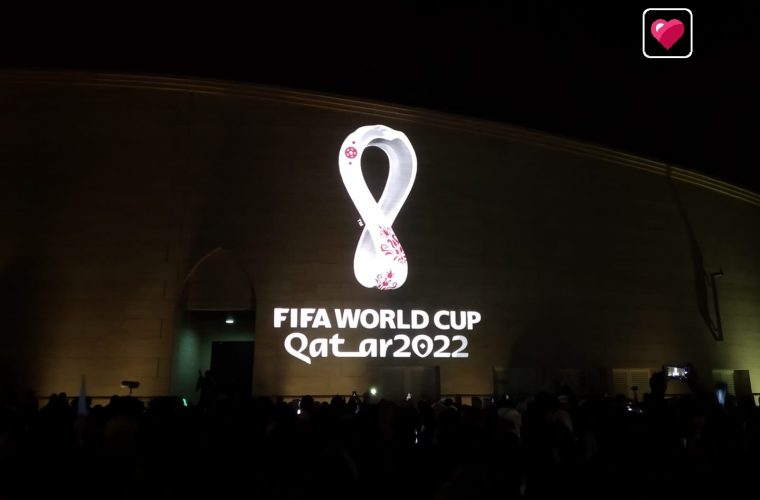 Today is a great day in Qatar's history, and another milestone in its life. The 2022 FIFA World Cup Qatar logo has just been revealed at 20:22 (Qatar standard time) exactly- the time is significant as, if read together, it reads as 2022 - simultaneously in Qatar and strategic locations all around the globe through a digital campaign for the whole world to see and marvel!

The logo encapsulates the Arabian spirit and Qatar's deep rooted heritage and merges it with the mosaic of different cultures that make up the fabric of Qatar's society and are brought together by a passion for the beautiful game of football. It reveals the story of a nation that has risen to the status it enjoys today, and is all set to mark another chapter in its history by hosting the prestigious FIFA World Cup, one of the biggest and most watched sporting championships of the world, in 2022.

The logo for the 2022 World Cup was revealed on prominent landmarks and the facades of building in Qatar and 23 countries around the world, in addition to displaying it on giant screens in a number of world capitals simultaneously:

The logo will also be displayed on giant screens in The US in New York (Times Square, Broadway, between the streets of 44 and 45, and New York),

Russia will also see the revealing of the logo at Moscow (Noviy Arbat 2).

In the Asian region, the logo will be revealed in India (Babulnath Junction, Mumbai) and also in South Korea (Coeux, Seoul).

The logo will also be revealed in Johannesburg (Alice Lane, Sandton).

To see images of the logo reveal in Qatar and around the world, click HERE.

As an organization with a strong and very proud footprint in the Middle East and a passion to provide its millions of viewers with the best content in sports and entertainment – beIN MEDIA GROUP broadcast an exclusive programme called “Road to 2022” for the unveiling of the 2022 World Cup logo across its beIN SPORTS channels.

beIN SPORTS’ free to air channel, news channel as well as channels from HD 1 to HD 7 broadcast the dedicated programme “Road to 2022” in Arabic, and beIN SPORTS HD 11 and HD 13 broadcast it in English with exclusive clips of Qatar’s achievements, views of the city of Doha and the impressive construction projects across the whole country. 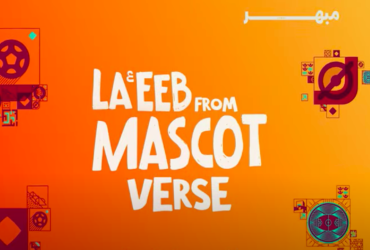 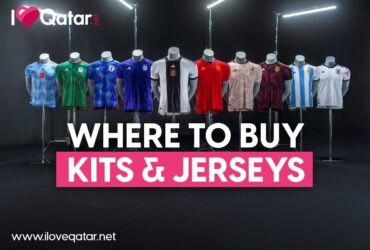 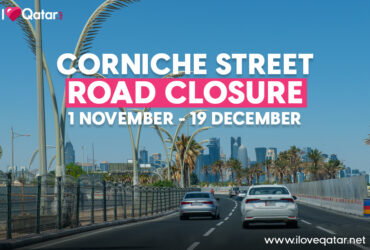 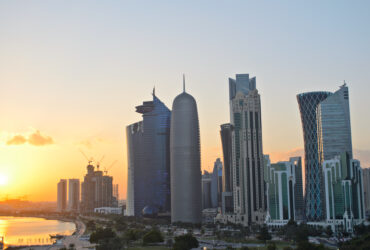