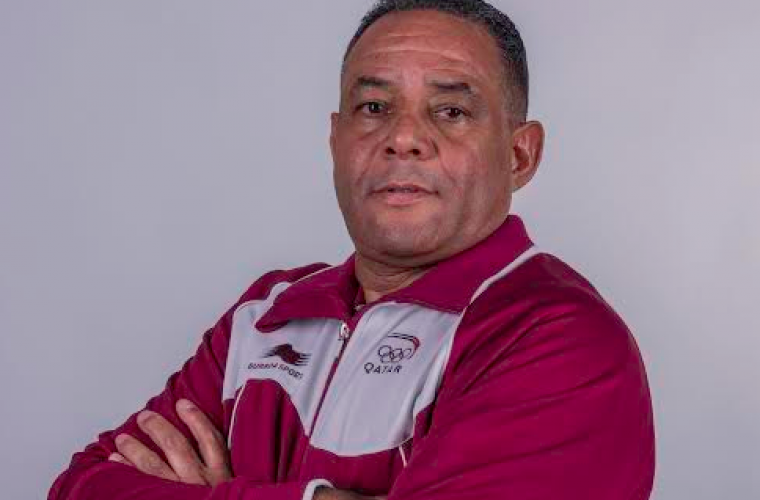 Between 5-15 October next month, a new glorious chapter will be written in Qatar’s already impressive history of hosting major international sports events, as the AIBA World Boxing Championships is held in the Middle East for the first time in history.

The Executive Director of the local organizing committee, Yousuf Ali Al Kazim, feels confident that the World Championships will be a fabulous experience for spectators ringside at the state-of-the-art Ali Bin Hamad Al Attiyah Arena.

“After having put in thousands of hours into these World Championships, it is a great feeling for us to reach this milestone of only 20 days to go. Thanks to the great coordination with the AIBA [the International Boxing Association] delegation, and the relentless support from the Qatar Olympic Committee, preparations are now almost complete,” Al Kazim said, while adding:

“We are now rolling out marketing initiatives will full force, while also landing the final details for fan zones and entertainment in and around the arena. We hope that sports fans all over the country, but also across the GCC region, will come and experience the marquee event in the boxing calendar this year – it is going to be spectacular, fun and engaging for all the family!”

With 20 days to go, The Qatar National Boxing Team is also entering final preparation mode. Coach Juan Carlos Gonzalez today brought his team to a training camp in Poland, where he hopes the Qatari boxers can get ready for the biggest performances of their lives.

“We are still a small boxing nation,” the 55-year-old Cuban said, “[…] to be able to fight in the World Championships on home soil is absolutely massive for these boys. Ever since it was clear that Doha won the bid, they have been working so hard to get fit and ready. For them it is a great opportunity to test themselves against the world’s best boxers, and as you can imagine, they cannot wait to perform in front of their own fans, friends and families.”