16 interesting facts about football you may not know 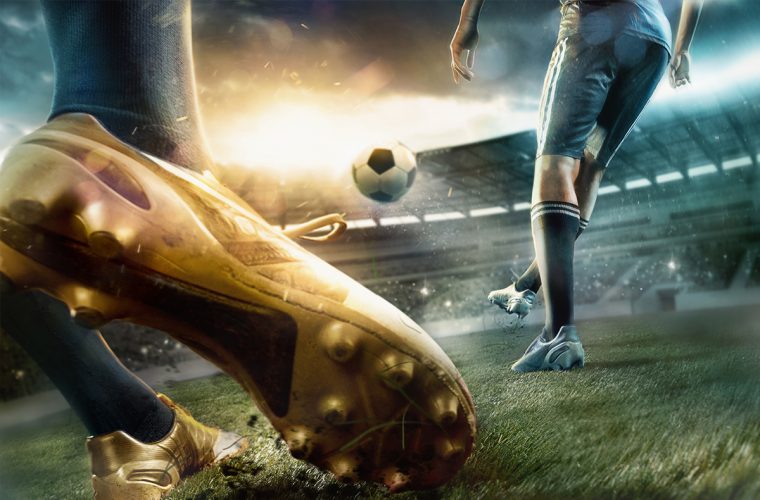 Four more days to go till the FIFA World Cup Russia 2018 kicks off. Let’s get ready for the biggest sports tournament in the world with some facts about the game that aren’t all that commonly known.

Do you have any other interesting football facts to share? Do let us know in our comments section. 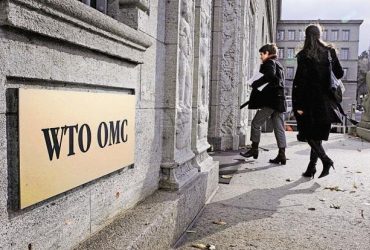 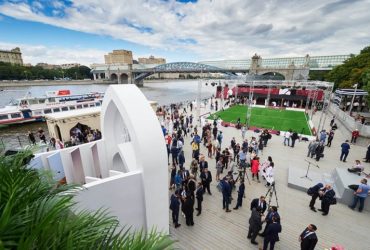 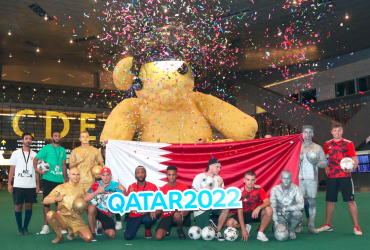 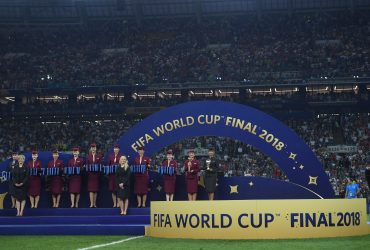 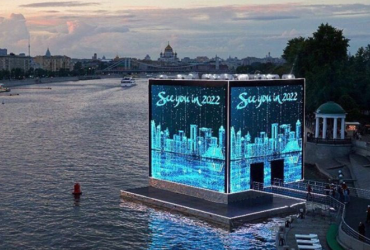 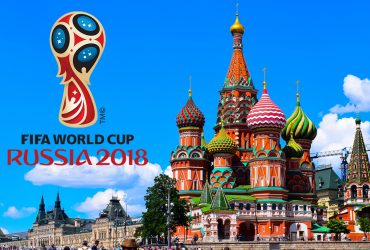