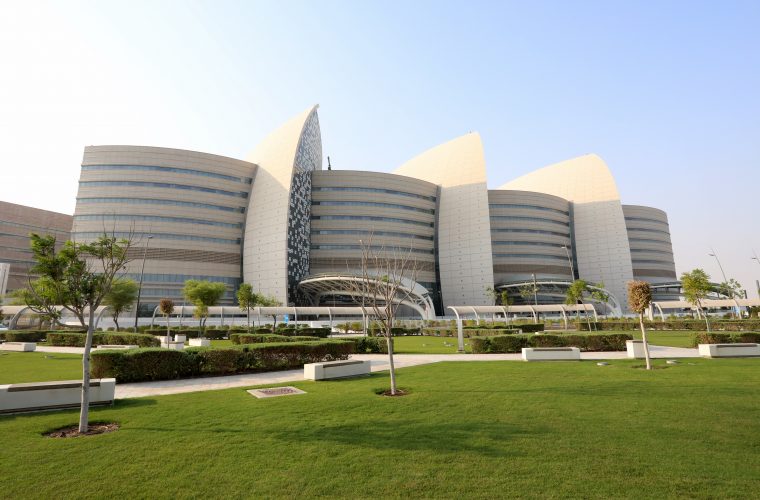 Since opening its main hospital in January 2018, Sidra Medicine has proven itself as a pioneer in its field by using the latest technology and techniques to provide the highest levels of healthcare for the people of Qatar. It is also one of the only women's hospitals in the region to offer ground-breaking Robotic Myomectomy, a minimally invasive technique using robotic machines to remove uterine fibroids.

A study conducted by the Journal of Women's Health1 estimates the prevalence of fibroids in up to 70 percent of women - depending on age; family history; time since last birth; premenopausal state; hypertension and diet. The presence of fibroids or tumors of the uterus can cause heavy menstrual bleeding; pain; infertility and recurrent miscarriages in addition to pressure on the bladder or bowel.

"Many women with fibroids are given medical recommendations to have a hysterectomy. We believe this is not their only option and we encourage women to seek a second opinion at the Sidra Fibroid Center," explains Dr. Aisha Yousuf, Director of Reproductive Surgery at Sidra Medicine.

Dr. Yousuf who is also the first Qatari physician specialized in minimally invasive and robotic gynecology surgery in the country, said that technology has evolved so that we treat the fibroid without the removal of the uterus or traditional open cut surgery, there are lots of options by using a minimally invasive approach including robotic surgery to remove fibroids, even very large ones.

One possible option is Magnetic Resonance-guided Focused Ultrasound which uses ultrasonic pulses to destroy the fibroids by heating them up. This method spares healthy tissue to accurately target the fibroids.

The technologically advanced fibroid removal operation offers several benefits including a drastically reduced recovery time. "By giving women the option of not going through open cut surgery, we are able to discharge our patients after 24 to 48 hours." notes Dr. Yousuf.