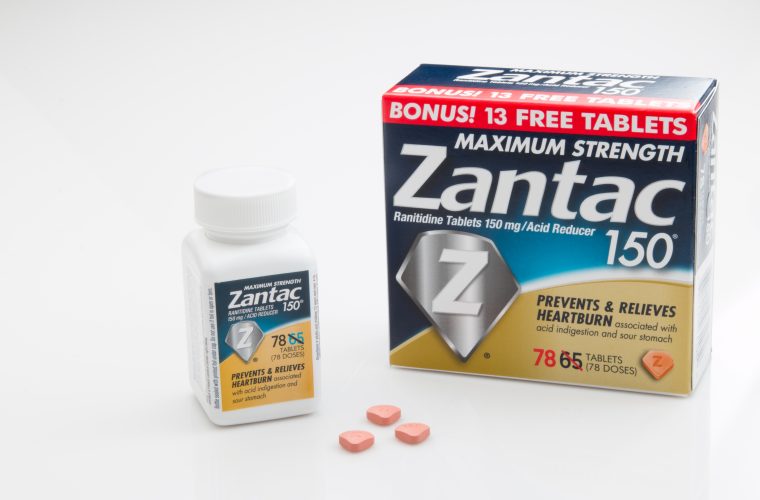 The Ministry of Public Health withdrew samples of ranitidine, including products known commercially as ZANTAC, from public and private pharmacies as a precaution to conduct necessary tests, according to QNA

Zantac, or Ranitidine, which is its generic name, is a well-known and widely used antacid and antihistamine. It is used for the treatment of a number of gastrointestinal disorders and their prevention. NDMA is a likely human carcinogen found in cooked or cured meats such as bacon, and is a common industrial byproduct, according to Bloomberg.

In a statement on Sunday, the MoPH Qatar said its Department of Pharmacy and International Control is coordinating with international regulatory bodies to follow up on the latest developments, especially since no institution or international organization has so far decided to suspend or withdraw preparations containing ranitidine.

The statement added that the ministry recommends patients who use these drugs to review and consult their doctor, and those who use them without a prescription should use other alternatives.

The ministry clarifies that it will issue the appropriate final decision as soon as the results of the final international or local tests on these drugs are issued.

FDA and EMA have issued recommendations for patients who use drugs containing ranitidine under the medical supervision of the need to consult their doctor, while patients who use these drugs without a prescription to use other alternatives.