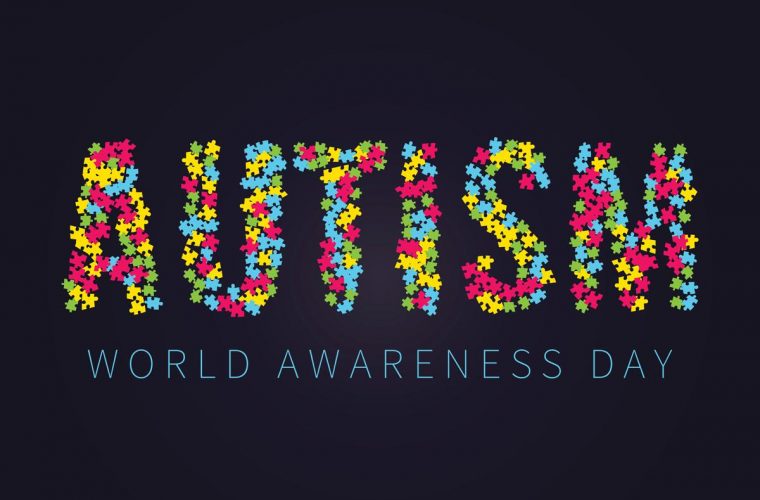 Qatar joins the world to observe the World Autism Awareness Day today under the theme Empowering Women and Girls with Autism.

The Ministry of Public Health (MoPH) and a number of other organisations inthe country are organising activities throughout the month of April.
The events include workshops on the methods of communicating with peopl ewith autism, in order to increase awareness among parents and employeesin healthcare institutions.

Qatar Autism, Hamad Medical Corporation,Primary Health Care Corporation, Sidra Medical, Mada Assistive Technology Centre of the Ministry of Transportation and Communications, Biomedical Research Institute of Hamad Bin Khalifa University and Shafallah Center for people with special needs, will take part in the activities.
Assistant to Minister of Public Health for Health Affairs and head of national autism committee Dr Saleh Ali al-Marri said due to Qatar’s interest in the health of all its residents, its give great importance to those with autism, to improve their lives. He revealed that the National Autism Plan (2017-2021) aims to improve their lives and their families, whereas the recently launched national health strategy 2018-2022 has identified seven priority population groups, including those with special needs.

He said the National Autism Plan has been launched as a result of collective action by all relevant
government agencies, civil society organisations and families of autistic people, and is also being implemented through this fruitful and constructive co-operation to improve the lives of autistic people and reduce the burden on their families.

The national plan lists 44 goals to be implemented by 2021. The goals focus on programmes to increase public awareness, facilitate early diagnosis and improve the quality of interventions and services, as well as continuity of care and meaningful development in education and social participation.

The ministry said Qatar played a major role in raising awareness on autism global. In 2007, Her Highness Sheikha Moza bint Nasser supported the campaign which called for marking a day for autism, during the 62nd session of the UN General Assembly which was unanimously approved by all UN member states.

In addition to setting April 2 as the World Autism Awareness Day, the resolution encouraged member states to take measures to raise awareness about autism in their communities.

Autism is a lifelong condition that affects how an individual communicates with others and how they perceive the world around them. People diagnosed with it get affected in different ways and to varying degrees, and in most cases it is unknown.

The UN General Assembly decided in 2007 that April 2 will be recognised as World Autism Awareness Day to highlight the need to improve the lives of children and adults living with the condition, it
was the first to be celebrated in 2008. (Source)