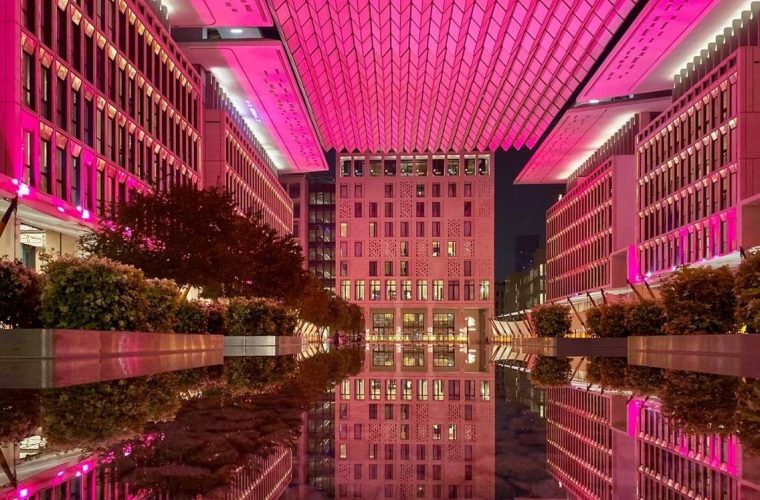 Msheireb Properties, the national real estate developer and subsidiary of Qatar Foundation, announced a series of internal and external activations as the company participates in the nationwide efforts to raise awareness on Breast Cancer during the month of October.

Last week, Msheireb Properties lit up the facades of Barahat Msheireb and Msheireb Museums in pink in recognition of the cause. Company employees also received an informative card on breast cancer.

On 28 October, the company is hosting a dedicated internal session for its female staff, steered by Qatar Cancer Society to further elaborate on the topic and answer any questions.

According to many Cancer societies around the world, there is a global decrease in the numbers of deaths by breast cancer due to early detection and treatment. Therefore, knowledge and understanding are crucial for protection and cure.

Msheireb Museums, the four heritage houses in the heart of Msheireb Downtown Doha, are also the permanent home of the DNA Exhibition by Qatar Genome and Qatar Biobank, titled: “A Journey to the Heart of Life”. The exhibition demonstrates the relevance of modern DNA studies for many fields, chief among them the fight against hereditary diseases, which breast cancer is considered part of. 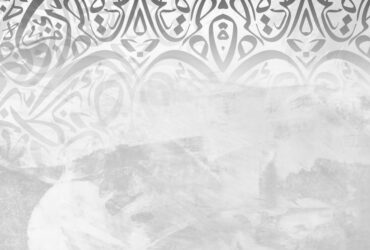 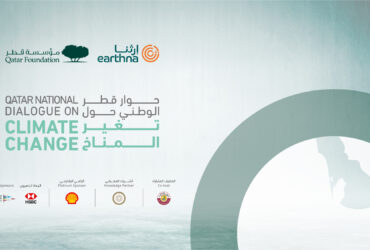 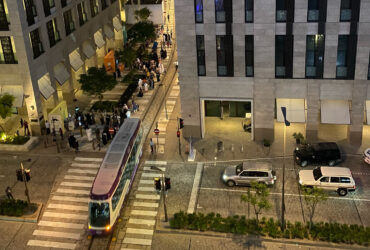 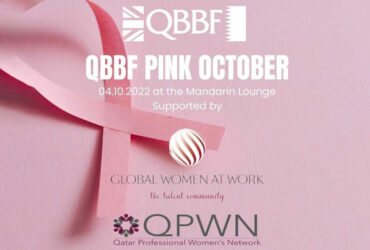