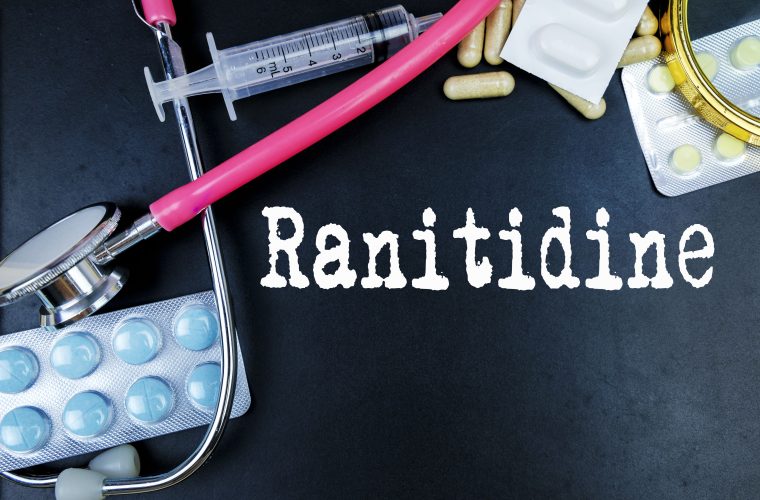 The Ministry of Public Health has asked pharmacies in Qatar to withdraw, suspend and stop trading all medication that contains Ranitidine in concentrated doses and in all of its pharmaceutical forms as a temporary precautionary measure. This precautionary measure is being taken while the Ministry of Health's laboratories and certified laboratories test medications containing Ranitidine.

Which medicines has MoPH asked pharmacies to withdraw

The MoPH said its Department of Pharmacy and International Control is coordinating with international regulatory bodies to follow up on the latest developments.

The Ministry clarifies that it will issue the appropriate final decision as soon as the results of the final international or local tests on these drugs are issued.

In the meantime, patients who use these drugs should review and consult their doctor, and those who use them without a prescription should use other alternatives.

Ranitidine is a well-known and widely used antacid and antihistamine. It is used for the treatment of a number of gastrointestinal disorders and their prevention. NDMA is a likely human carcinogen found in cooked or cured meats such as bacon, and is a common industrial byproduct, according to Bloomberg.

Do you use Ranitdine, or any of its forms? What will you do now? Do let us know in our Comments section. Like and share the article - it keeps us going!