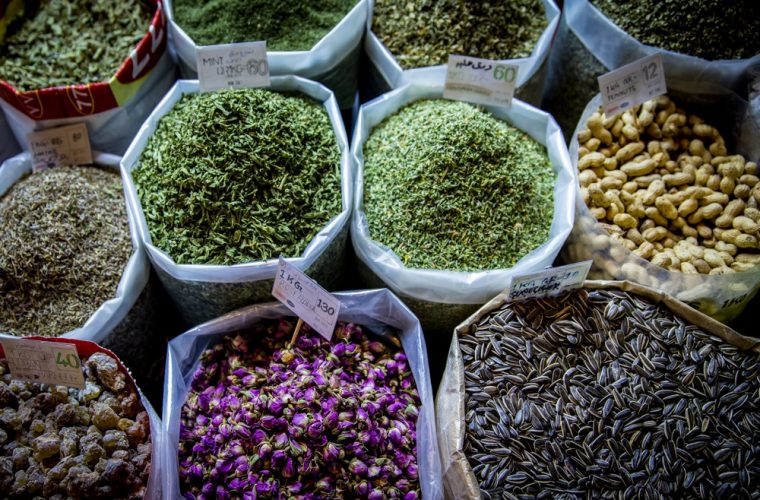 The State of Qatar, represented by the Ministry of Municipality and Environment, participated in the Arab Agriculture Day celebrated on September 27 of each year.

The Ministry announced today that the State of Qatar has made big strides in terms of its food security, coming first among Arab countries Global Food Security Index and 22nd worldwide. It highlighted the efforts being made in developing the marketing of local produce by opening local markets in Al Khor, Al Thukhaira, Al Wakra, Al Shamal, and Al Shahaniya among other areas. These markets managed to sell a total of 7288 tons since they were first formed in 2012 until May.

There was also a marketing program for Qatari produce in hypermarkets. More than 130 farms participated in the program, and the ministry noted that the total number of vegetables sold was 1921 tons. The ministry is also cooperating the Ministry of Commerce and Industry to encourage the establishment of farms in Qatar.